High-end home buyers were a tour de force in 2021, and Los Angeles was their shopping destination of choice, according to an inaugural ultra-luxury-focused report from Compass released Wednesday.

Across the U.S. last year, more than 2,300 residential properties priced at $10 million or more changed hands across the 30 major markets the brokerage profiled—more than twice as many deals as in 2020.

Los Angeles took the lion’s share of those trophy-home sales, with 27.3%—or 628—of all $10 million-plus sales occurring in La La Land.

“The majority of the top 1% have seen a dramatic increase in overall wealth,” Carl Gambino, a Compass agent in Los Angeles, said in the report.

“Many look at luxury real estate as a safe and appreciating asset that’s a hedge against inflation. Furthermore, many buyers are pursuing very few prime properties which have created a strong seller’s market causing prices to explode,” he added.

Next in line was Manhattan, with 326 transactions, followed by Palm Beach, Florida, with 203.

Those rankings were echoed in the cash being spent in each locale.

In Manhattan, the total sum spent on such homes was $6.31 billion, and $3.75 billion in Palm Beach, according to Compass.

It’s no surprise that huge sums of money were spent on scores of ultra-lavish homes across the country’s most well-established high-end markets, given the strength of the stock market and surge in housing activity in general last year. More unexpected is where the largest increases in those high-end sales and transaction volumes were.

It was Austin, Texas, that recorded the biggest leap in $10 million-plus sales, with 11 such homes trading last year, a 450% increase from 2020 the report said.

“We are projecting a very strong 2022 overall in Austin and Central Texas,” Gary Dolch, a Compass agent in Austin, said in the report. “We already see solid tailwinds for Q1 and Q2 with limited supply and strong demand we’re already receiving multiple offers. As good as it’s been here, we think we’re still in the early days with at least a five-year runway ahead of us, especially in executive estates, waterfront, and ranch properties.”

In terms of dollar volume, suburban Long Island—excluding the Hamptons—witnessed the most significant annual gains. A total of $101 million was spent on properties at and above $10 million last year, a nearly 854% surge compared to 2020. 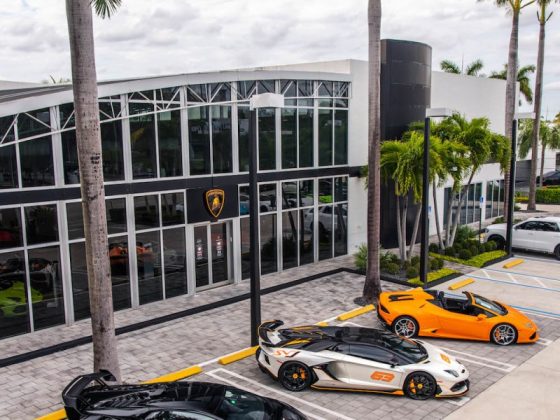 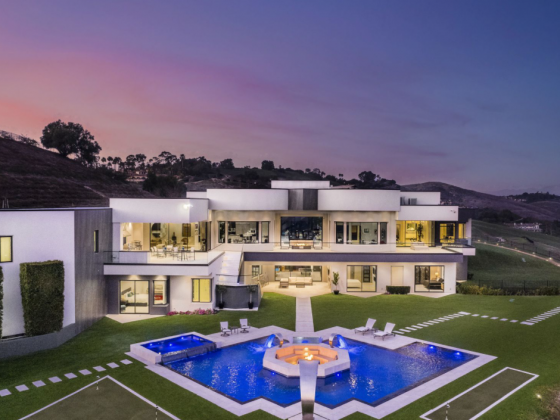