A 1,346-acre ranch near Sheridan, Wyoming, with a remodeled main house, four historic cabins and the potential for more construction, has hit the market for $23.9 million.

Known as the Rapid Canyon Ranch, the property has views of endless sky, mountain ridges, rolling green hills. It also includes the first two-and-a-half miles of Rapid Creek, one of the very few trout streams that comes out of the Bighorns National Forest, according to the listing posted last month by Peter Widener of Hall and Hall.

The ranch has territorial water rights, which keep its sprawling meadows lush and productive for raising up to 150 mother cows. In addition to several trout species, which include brown, rainbow, brook and the occasional cutthroat, the ranch also has wild turkey, birds, deer and “trophy-quality elk,” according to the listing.

There are four cabins and multiple outbuildings, offering additional accommodations, the listing said.

Historically, the ranch was operated as a dude ranch, which opened to visitors and tourism. It’s about a 20-minute drive from Sheridan, a city located halfway between Yellowstone Park and Mount Rushmore.

Mr. Widener and the owners, a couple who are active leaders in churches in a nearby town, were not immediately available for comment. 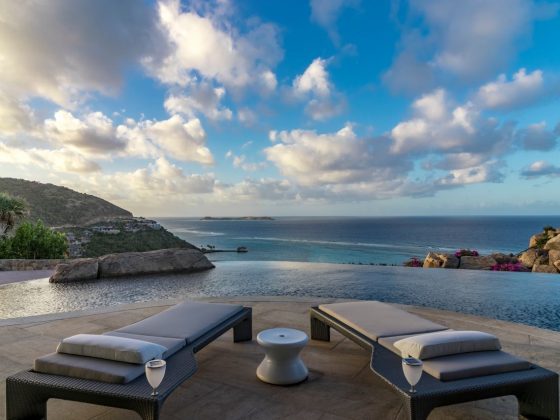 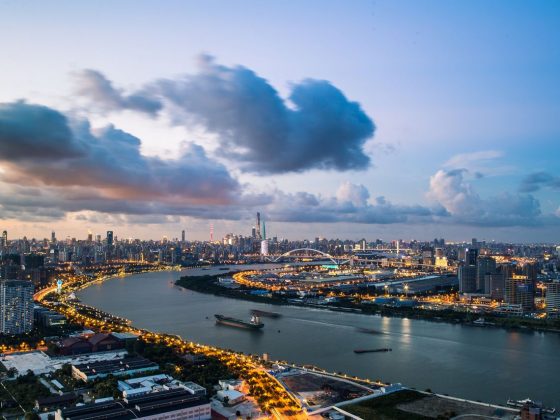