An iconic summer estate on Martha’s Vineyard in Massachusetts that’s been in the same family since 1948 and is listed for $11.6 million is headed for the auction block this week.

The shingle-style house, which was built in 1891 on nearly an acre of oceanfront property with its own private beach, will be sold in a digital auction July 7-14 by Sotheby’s Concierge Auctions in partnership with listing agent Ryan Knoechelman of ROVI homes. The reserve price is $8.5 million.

The estate, which Mr. Knoechelman said is owned by a prominent local family, was originally listed in August 2019 for $14.9 million. It was relisted in May 2021 by Mr. Knoechelman for $12.999 million. The sellers could not be reached for comment.

“It’s the northernmost property on Martha’s Vineyard, and it has spectacular 270-degree ocean views and a private beach,” Mr. Knoechelman said. “And it’s a fantastically large lot. It’s .83 of an acre, nearly three times the size of a usual lot.”

The 5,005-square-foot house, which Mr. Knoechelman said retains many of its original details, has nine bedrooms, six full bathrooms, two half bathrooms, a home office, a kitchen with a breakfast nook and an island and a formal dining room with a fireplace. It features freshly painted floors, central air conditioning and banks of windows that bring the views inside. A freshly painted deck has a lounge area and a dining space. The property also has a two-car garage.

Chad Roffers, co-founder and president of Sotheby’s Concierge Auctions, called the property “extremely exclusive” and added that he was “confident that we will bring in a competitive field of bidders for this magnificent property.” 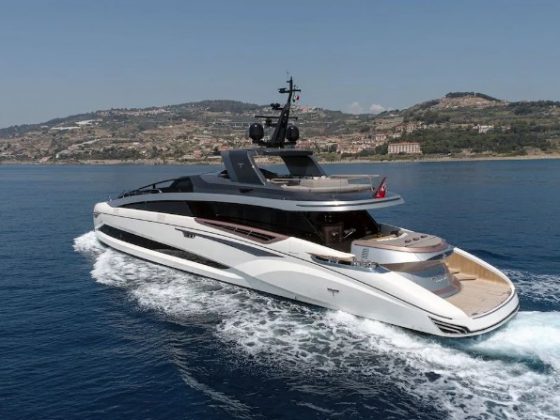 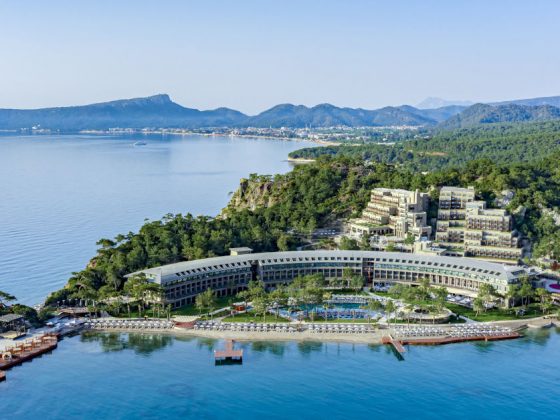 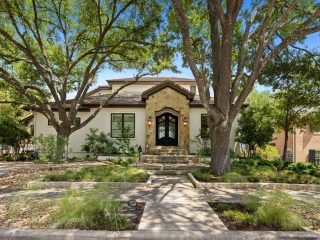 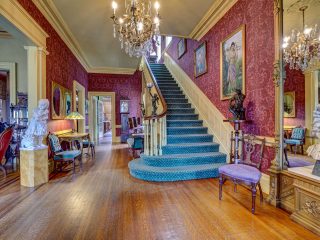 A 140-Year-Old Mansion in Wilmington, North Carolina, Is Headed to Auction 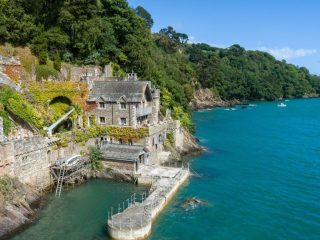 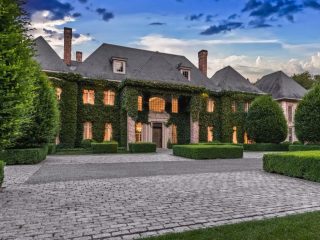 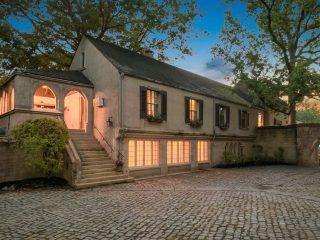 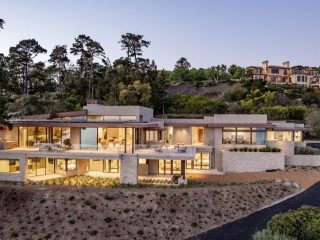 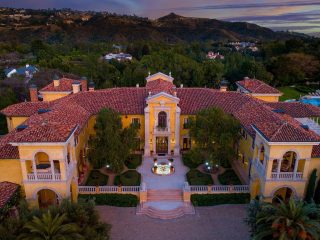 Italian-Inspired Villa in Los Angeles Gets a $40.5 Million Price Cut 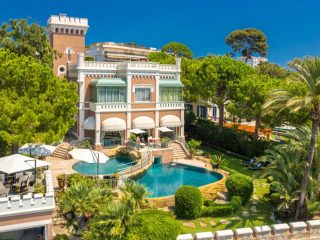 Waterfront Home on the French Riviera With Ties to Picasso and F. Scott Fitzgerald Asks €27 Million