The Caprice Group has consistently flourished in their glittering reign as one of the most formidable names in the elite gastronomy world, embracing a delectably, multicultural haute dining portfolio with a scrumptious blend of treasured historical traditions, and ravishing modern elegance.

An ever blossoming and evolving culinary journey, their grand expedition has gone on to encompass some of London’s most legendary gourmet establishments, alongside a plethora of fresh innovative openings, one such venture being the distinguished, silk stocking haunt, 34 Mayfair.

48 hours before the capital’s untimely pre-Christmas decent into the despised Tier 3, the hospitality gods blessed me with a hedonistic afternoon dining inside the W1 starry eyed stature of 34 Mayfair. Here, I found myself regaled with a three-course festivity, hosted amongst the dazzling Christmas bauble fest backdrop dubbed ‘Miracle at 34’.

Before this highly acclaimed venture made its star-studded debut, the group were basking in the luminous limelight with the likes of their celebrated 1947 icon, Le Caprice. Boasting residence in the brazen extravagance of St James, neighbouring the equally decorous Ritz and The Wolseley, this vintage hangout was lavishly endorsed as the late Princess Diana’s favourite ‘home from home’, serving up a delectable menu of shredded crispy duck salad, and succulent pork belly with buttered black pudding mash.

In 2005, it was the debonair British business tycoon and multimillionaire Richard Caring, who’d claimed the group’s chairman throne. This was the leading factor in the glitzy resume being elevated further, with a series of deliciously glittering restaurant inceptions, incorporating rapturous global recipes blending an equally shared devotion of incomparable quality, seasonality and diligent presentation. One of those gourmet havens includes the 2011 opening of 34 Mayfair, offering their pre-eminent dining guests a sybaritic fest of pure heritage and grass-fed breed beef cuts, glistening butter like seafood, and richly vibrant rotisserie dishes served with upmost decorum, which has seen this acclaimed establishment earn accolades with the nation’s iconic A-listers and esteemed royals.

34 Mayfair sits burrowed deep within the luxe designer sanctuary of South Audley Street, just off the blue-blooded lineage and Oscar Wilde’s one residence of Grosvenor Square. To my hilarity, I found myself greeted by the Prime Minister himself, albeit in his mannequin manifestation strapped up in a bright blue harness and clad in a silver sequin attire with Union Jack flags in hand as cheeky nod to THAT, 2012 London Olympics zip line incident.

The restaurant’s lustrous facade and elegant doors had unveiled a Christmas rainbow spectacle, entangled with the underplayed, yet panache of the eponymous Martini Brudnizki’s Edwardian and Art Deco design finesse of oak parquet wooden flooring, copper vessels and intricate crystal rock glasses. Descending from every nook and corner of the otherwise powder white walls and ceiling, was a multi glitter fest of 14,000 decorations including 8,400 baubles in every colour shade imaginable, from vibrant ruby red, shimmering antique gold to a jewel magenta pink guaranteed to ignite your Instagram euphoria to unprecedented levels.

As I settled at my semi-private corner table amongst the throng of the festive bedazzle, a dainty flute of English sparkling wine made its appearance. The pale gold, elegant liquid beauty with its crisp bubbles, and delicately intense notes of baked apples and honey was lovingly created by Nyetimber. This cherished quintessential wine producer was also hailed as 34 Mayfair’s equally aesthetic friend, with whom they had joined hands for the indomitable Miracle at 34 collaboration.

A fresh seasonal and multicultural affair plays key in the starters, including wagyu gyozas with seared foie gras, and a velvety wild mushroom soup, served with a warm, soft flatbread dripping in truffled provolone cheese. Being a scallop lover, it was inevitable this would ultimately win my heart. The dish was stunningly presented on pearl-coloured shells, and boasting a sweet, dainty seared to perfection flesh, which effortlessly mingled with the salty smoked kick of fine chorizo and silky aioli.

The idea of exiting this luxurious establishment without sampling their A5 Japanese wagyu fillet felt ludicrous. Slicing through my knife like smooth butter with a dash of creamy peppercorn sauce, the rich meat juices and sweet umami aromas were intensified by the natural charcoal fuels from the restaurant’s show-stopping centrepiece; a bespoke parrilla imported jet set style from the South American gourmet culture sanctum of Argentina. The Dover sole stood strong in its own league, with a firm, meaty texture whilst also delicately flaky with a borderline sweetish flavour, which the team removed from the bone with meticulous precision.

Serving as the perfect accompaniments to the entrees were a helping of thick cut, crispy golden chips, jalapeño spiced creamed sweetcorn, and fresh garlic spinach, not forgetting the elegance of the Clarendelle Rouge wine. This had brought together a powerfully bold symphony of luscious black fruit notes, oaky vanilla tones and dark chocolate hints.

The Caprice group’s hosting teams have been lauded for representing the epitome of charm, grace and suavity. The winning streak appeared to continue with a duck to water like take off in this decadent eatery, from the top hatted doorman, glitterati welcome, to the infectious enthusiasm in constructing the perfect cocktail to not only win my approval, but match the sweet treat finale desserts of freshly baked doughnuts, and the highly acclaimed Nyetimber golden bell.

The soft, fluffy doughnuts with a light dusting of cinnamon sugar worked beautifully with a moreish selection of thick chocolate sauce and zesty lemon curd. The golden painted bell of solid dark chocolate had encased a centre of rich, bubbly cocoa loaded mousse, entwined with a burst of ripe cherries and a splash of Nyetimber. Whilst at first glimpse I sat skeptical of the cocktail pairing of a Rossini, the tangy freshness of strawberry, dry chilled sparkling bubbles, and edible rose petals with a special topping of raspberries soon cut through the intense lingering chocolate sweetness like a palate cleansing sorbet.

It is unequivocal that 34 Mayfair was born into the Caprice fold with a silver spoon by joining the multi prized, high ranking culinary ensemble. This includes the likes of the champagne and oyster’s paradise Scott’s in the brazen extravagance of Mayfair’s Mount Street, and 1964’s Italian delight Daphnes, refreshed and rejuvenated in pink marble and Murano glass interior couture within the affluent, SW3 ‘Sloane Ranger’ domain of Chelsea.

Whilst the lockdown curtains had drawn a premature lights-out to the twinkle of Miracle at 34, the highly anticipated late spring reopening is seeing this haute monde’s haunt primp up their menus, polish the crystal and fire up the parrilla for a top drawer reopening on the 17th May. As we set about dusting off our bucket list bibles, 34 Mayfair is set to have the booking lines ringing courtesy of its sublime menu, debonair hosts, and timeless settings, which consistently is seeing them steal the hearts of the nations VIPs and patricians alike. 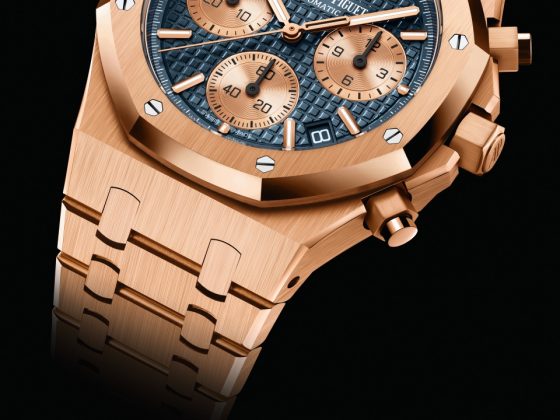 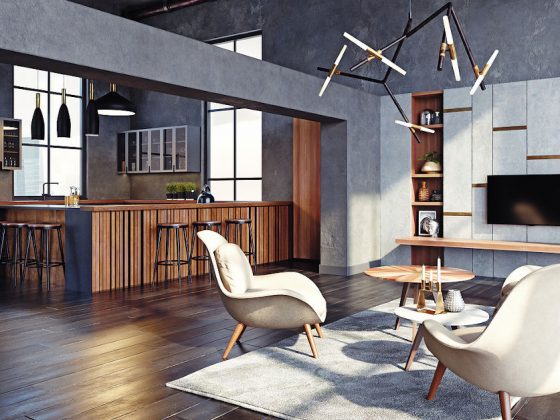 The Interior Colour Trends You Need To Know About In 2022