A 35-acre estate on the island of Guernsey, in the English Channel, that offers several historic residences and a slew of modern amenities, has come onto the market for a cool £35 million (US$44 million).

The listing is currently the most expensive for Guernsey, a British Crown dependency nestled in the waters between England and France, according to listing brokerage Savills.

Known as St George, the estate was long the country seat of the Guille family, which could trace their roots to William the Conqueror (1028-87), the agency said.

Parts of the property were built in the 16th century, while the main residence was rebuilt in the Georgian style in the 1800s, according to Savills.

The historic property has been restored and upgraded over the years to modern living standards “under the direction of international interior designers and locally based architects,” said Lindsay Cuthill, head of Savills Country department.

“A building of grandeur and elegance, St George is the ultimate combination of sophistication and classic charm,” he said in a statement.

The four-story main house has four bedrooms, a drawing room, a dining room, a study, a chef’s kitchen and a catering kitchen, a gym and an indoor swimming pool, according to the listing, posted earlier this month.

Additionally, the property has three cottages, each with two bedrooms. One of them dates to 1581, according to the listing.

There are another two guest or staff homes, an office with meeting rooms, a workshop, a tennis court and a squash court. The grounds are landscaped with gardens, meadows, a lake, a reflecting pond and several recreational areas, the listing said.

Sitting on elevated land about a mile from Guernsey’s west coast, parts of the estate have sea views, according to the listing.

Savills declined to disclose the identity of the seller, who bought the property in 2007 for £5.8 million and expanded it, according to published reports. 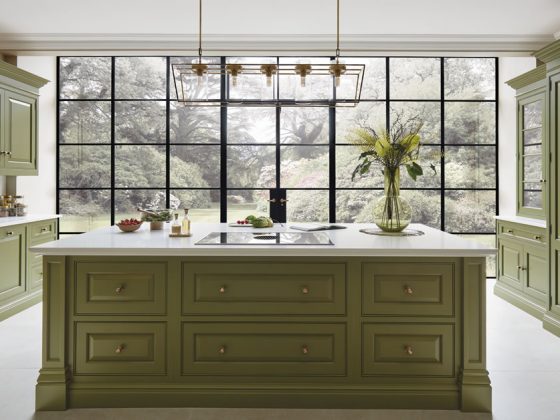 Kitchen Island Design: The Design Tips You Should Know 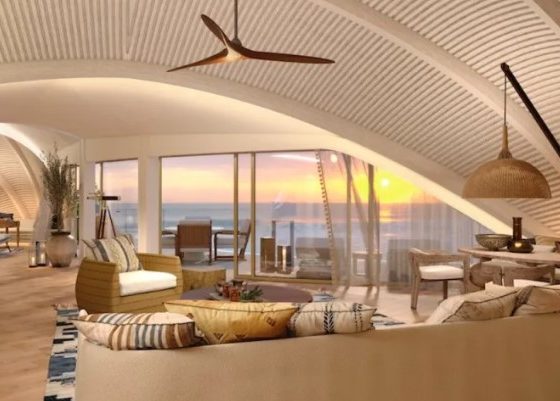