A more than 400-year-old country estate in a quaint Dorset village and close to the U.K.’s famous Jurassic Coast, a UNESCO world heritage site, has come to the market asking £3.75 million (US$5.2 million).

The seller, who could not be reached for comment, first bought the property in 1977 and sold it in 1986. He returned in 1998, signing a contract to buy the place within 48 hours of hearing that it was for sale, Strutt & Parker said. Property records did not indicate how much he paid in either transaction.

“The fact that the [seller] has bought Poxwell twice in the past is testament to its captivating nature,” Andrew Cronan, director of Strutt & Parker’s country department, said in a statement. “With houses of this age, you’re a custodian of an important piece of local, and national history, and this is a real privilege.”

With its centuries of history, ties to George III—who stayed at the manor when inspecting navy fleets in nearby Weymouth—and the fact that it’s thought to have inspired Oxwell Hall in Thomas Hardy’s 1880 novel “The Trumpet-Major,” the manor has a well-earned Grade I listing.

The rarest of England’s historic building designations, the listing marks the home as being of “exceptional interest,” according to HIstoric England, the public body responsible for the country’s oldest and most important structures.

“Poxwell Manor is a very special place,” Mr. Cronan said. “Despite being nestled in this magical patch of Dorset countryside for the best part of 500 years, the house today is still as enchanting as ever.”

The owner has spent years undertaking remedial and restorative work on the home in consultation with a historical architect, the brokerage said.

Some of the manor’s most charming period details include wood paneling, original fireplaces, stone and wooden floors and leaded mullion windows.

The nine-bedroom property also has a great hall with a decorative chimneypiece, a library, two kitchens, two sitting rooms, a study and an office, according to the listing.

In the past 12 months, the area has been increasingly popular with families moving away from London in “search of space and quiet,” Mr. Cronan said. “From the outdoor pool, tennis court, helicopter pad and hanger, woodland, grounds, and excellent schools and Jurassic coastline in easy reach, it ticks every box and more for families looking for somewhere with all the toys.” 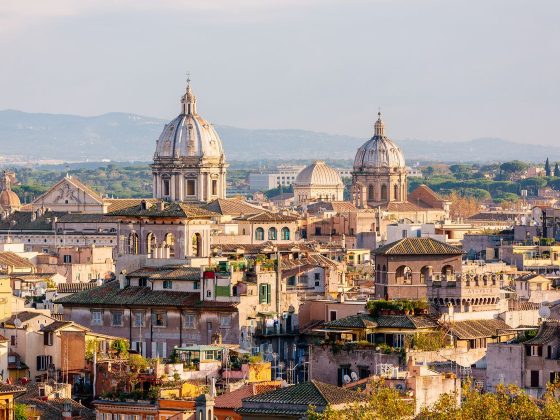 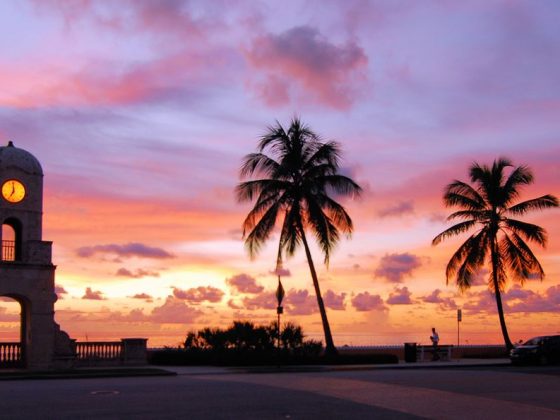