A grandiose 13-bedroom stately home on the edge of Northern England’s idyllic Peak District and its rolling hills and moors—and complete with its own pub—has hit the market with a guide price of £7 million (US$9.5 million.)

Hopton Hall, as it’s known, was built in the 16th century, according to preservation organization Historic England, which has awarded the property a Grade II listing, a historic designation marking it as a building of “special interest.”

Steeped in history, the estate has “retained much of its charm and character,” and has been “sumptuously re-appointed to a high standard and specification by its current owners over many years,” according to the listing with Savills, which listed the home at the end of January.

Mansion Global couldn’t identify the owners, or when they acquired the manor.

Loaded with period details, the home boasts carved 18th-century fireplaces with marble surrounds, a formal dining room with shuttered windows and views over the 50-acre estate, a wood-paneled reception hallway with a grand oak staircase, a billiards room and a warm pub room fitted with banquettes and a bar.

“When I first visited Hopton Hall it really felt like a home, although certainly grand, the rooms felt comfortable and warm,” listing agent Clare Bingham said in a statement. “One of my favorite parts of the garden is the magnificent ‘crinkle crankle’ walled garden.”

The charmingly named feature in question is a lavish garden bordered by a serpentine wall.

Elsewhere on the grounds is a summer house, lawns, a lake, mature trees and an indoor pool.

There’s also a three-bedroom manager’s cottage, and a holiday cottage complex centered around a courtyard area. The five holiday cottages “are all sumptuously appointed,” according to Savills, and provide regular and substantial income. 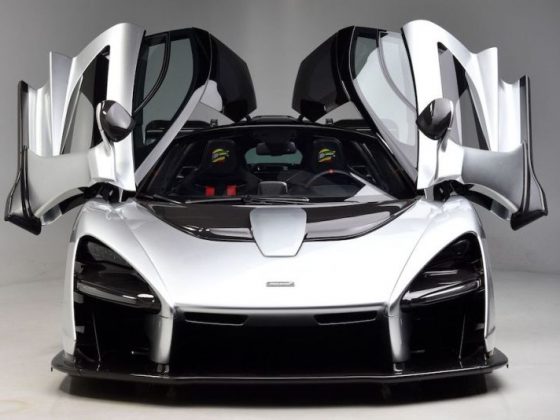 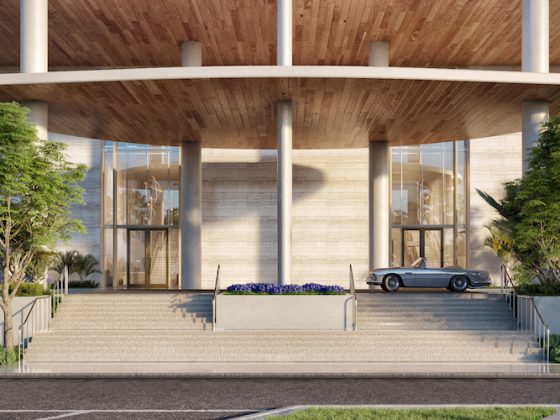