A Spanish Revival-style house in Seattle that was once lived in and owned by the former Washington governor Albert D. Rosellini and his family has come onto the market for $3.495 million.

Located in Mount Baker, one of the most desirable neighborhoods in the city, the house has 4,470 square feet of living space with four bedrooms and five bathrooms, according to the listing posted by Amy Sajer of Windermere Real Estate last week.

The house was designed in 1925 by William J. Bain, who would go on to create Seattle landmarks such as the The Kingdome stadium, the IBM Building and the Seafirst National Bank Building (now Safeco Plaza), according to Ms. Sajer.

Rosellini (1910-2011), who served as governor of Washington from 1957 to 1965 and who was both the first Italian-American and Roman Catholic governor elected west of the Mississippi River, owned the home from 1944-61 and again from 1964-65, according to historic records provided.

“In addition to its famous owners, one of the most interesting parts about this property is that it has two huge parcels comprising nearly half an acre,” Ms. Sajer said. “It also has spectacular views of the Seattle skyline, Lake Washington, Mount Rainier and Mount Baker.”

The home retains many of its historic details, including a tiled entry, a central turret, an open staircase, arches and leaded glass windows. It also offers such modern amenities as an office, a gym, a home theater, and a formal dining room that opens to the outdoor patio, according to the listing.

The seller, who was not immediately available for comment, has owned the property since 1985 and raised eight children there, according to Ms. Sajer. 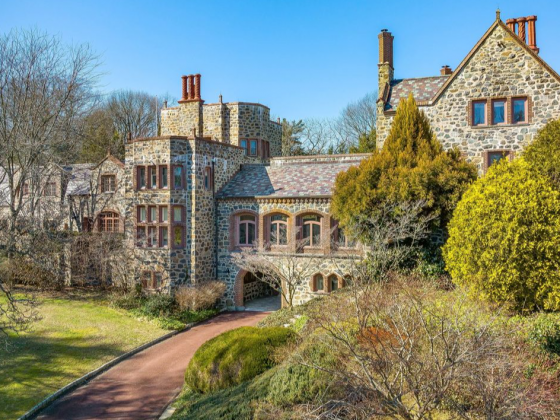 Connecticut Castle, Once Belonging to an Owner of the Boston Red Sox, Will Ask $11.8 Million 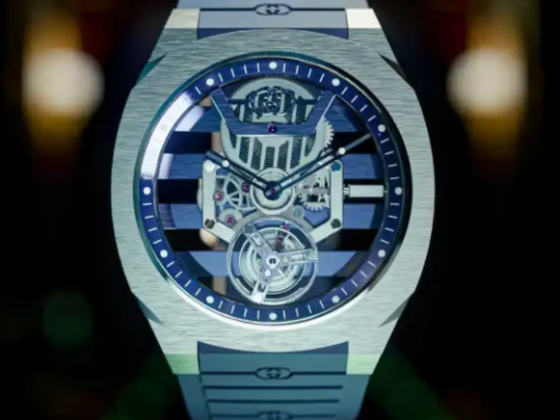