Known as either the Angel House or Number One Hove, the townhouse sits directly on Brighton Beach in the upscale resort town of Hove. It offers nearly 6,000 square feet and vistas of the English Channel from many of its rooms. The boardwalk, Brighton Beach and the amusement park Brighton Palace Pier are also part of the view.

“The first thing I always notice with Angel House is that for a house located right on (arguably) the most dynamic seafront in the South [of England], how tranquil and quiet it is inside,” owner Phill Haiselden said in a statement. “I love to sit in the grand stillness of the main reception room on the first floor and watch all the color of the Brighton promenaders set against the backdrop of an ever changing seascape.”

Mr. Haiselden purchased the home as a rental property in 2005, and later spent three years restoring the residence, according to the listing. Mansion Global could not determine how much he paid for the building, which includes four efficiency units on the lower levels, plus three additional floors set up as a five-bedroom residence.

The townhouse is an example of Regency architecture, a classic and flamboyant style that takes its name from the time during the latter part of the Georgian period when the Prince of Wales became the Prince Regent and then later reigned as King George IV, which spanned from 1811 to 1830.

This is a particularly ornate example of the style, and was designed by renowned Regency architect, Charles Busby, according to last week’s listing with Savills. It includes ornate moldings, gilded columns and other millwork and inlaid flooring, listing photos show.

The reception spaces and primary bedroom suite benefit from tall ceilings and walls of glass to maximize sea views, and the kitchen—which has a curved work space reminiscent of a boat—leads to the courtyard garden, according to the listing.

“The house was designed as a place to entertain and it’s only when you have a smart party or event here that it really comes into its own and you understand why these houses came into being,” Mr. Haiselden continued. “The perfect home in the perfect position for people who want to live a life less ordinary.” 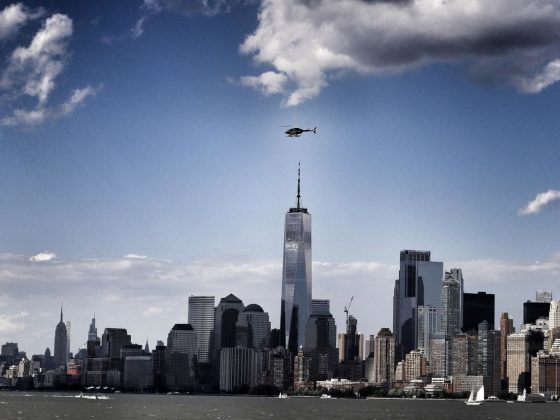 Manhattan Apartments Have Never Been More Expensive, but Changes Could Be on the Horizon 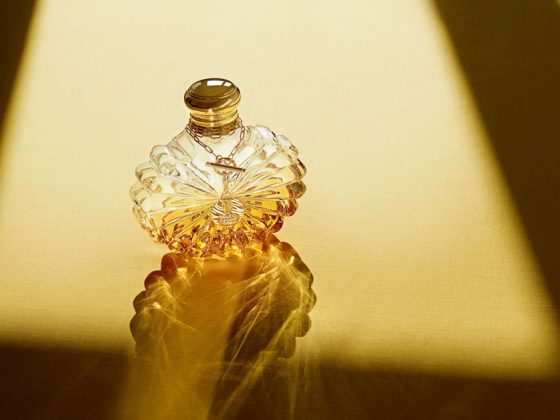