The developers converting a grand Beaux-Arts building on New York’s Upper West Side are taking a cue from the city’s resurgent luxury market, and have relisted the top two penthouses as one gargantuan, skylit spread.

The combination creates an 8,400-square-foot penthouse with another 3,100 square feet of outdoor space. It was listed Monday for $42 million.

The six-bedroom, eight-bathroom duplex was originally selling as two units at 555 West End Ave., a landmarked Beaux-Arts building that once housed St. Agnes Boys High School. But the bigger, the better for luxury buyers returning to New York, said agent Cathy Taub of Sotheby’s International Realty. She holds the listing with Alexa Lambert of Compass.

“Space, indoor and outdoor, has become the top priority for ultra-high-net-worth buyers,” Ms. Taub explained. “The size of the penthouse makes it a unique offering for the Upper West Side.”+For example, the great room, the former gym of the school, has 22-foot ceilings with a domed skylight and a wall of windows with French doors leading out on a terrace. There are several additional outdoor spaces, including a 1,520-square-foot roof deck with views of the Hudson River, according to the listing.

The penthouse also features an eat-in kitchen with Christopher Peacock-designed cabinetry, an open floor plan encompassing the living and dining rooms, plus a library, an office and six en-suite bedrooms.

“We started seeing an increase in traffic in February; and for the last four weeks, it’s been a feverish clip,” she said. 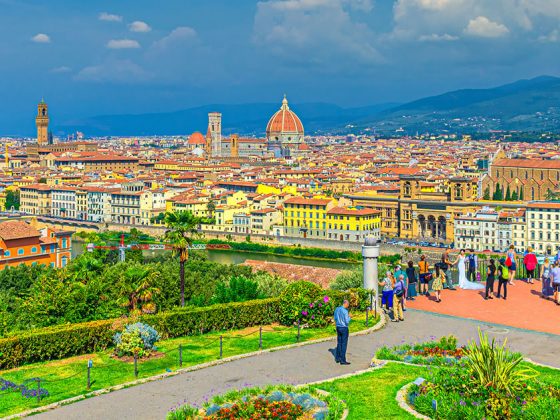 Why Tuscany Is The Luxury Wedding Destination Of Dreams 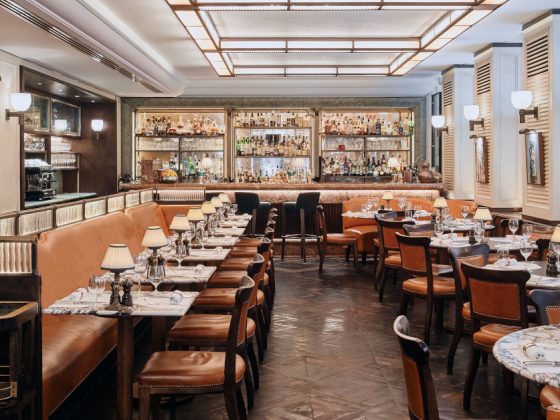 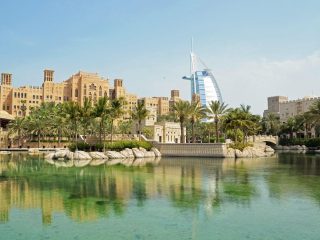 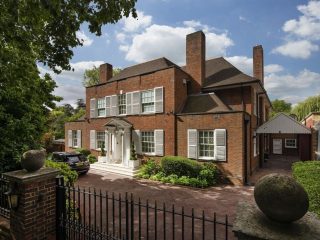 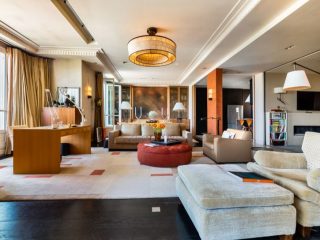 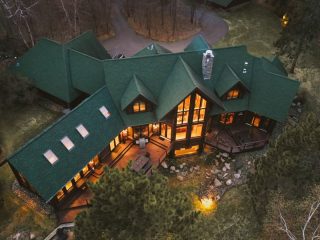 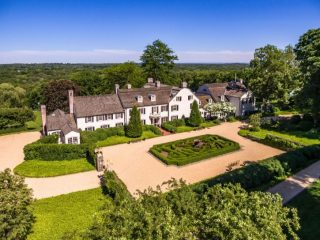 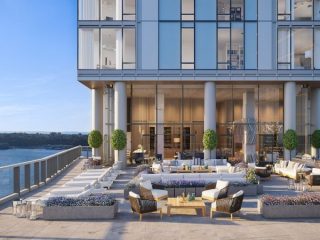