The world’s largest Italian food market and “bigger is better” advocates Eataly have long planned their first UK location right here in London – and after nearly three years of anticipation, the massive food market and restaurant hub has finally opened to the public. Founded in Italy, the chain has swept the States with stores in New York, LA and Chicago, while also expanding worldwide with halls in Moscow, Tokyo, and Munich. It’s a wonder it’s taken them so long to get to London, actually…

We’re talking pasta, cured meats, fabulous cheeses, olive oils, sauces, plus panettone, coffee, ciabatta, ravioli, gelato – and everything else you might need to cook up a tempesta at home. Eataly London has been in the works for almost three years, and despite the pandemic, is finally ready to be revealed to the adoring public.

Under the terms of England’s roadmap out of lockdown, however, not everything will open at the same time. First to arrive, on the April 29 grand opening, is the market and retail space, along with takeaway eateries and their fancy outdoor dining space, La Terrazza di Eataly, home to Italian sharing dishes and an Aperol Spritzeria, which is exactly what it sounds like. Bookings for that one are open now. Once Step 3 of the government roadmap begins, indoor restaurants and Eataly’s cookery school will open, expected to be on May 20.

Eataly is stuffed, calzone-like, full of temptations. Over 5000 Italian and local food products will be found here, with cured meat, cheese counters, and Via del Dolce (the Sweet Spot), which will serve fresh-baked Italian cakes, pastries, cannolis, and handmade gelato. You can also expect a pretty serious wine collection. In fact, Eataly is expected to field some 2000 wines, making it the largest Italian wine collection in London. 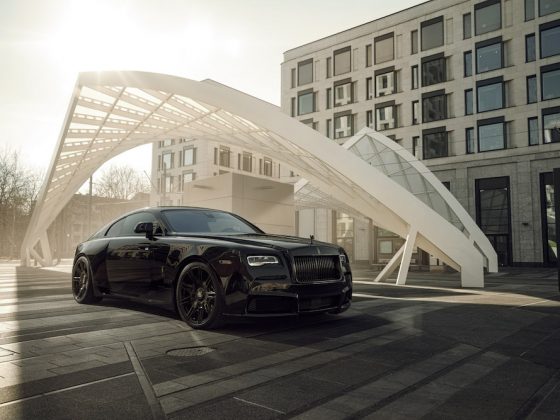 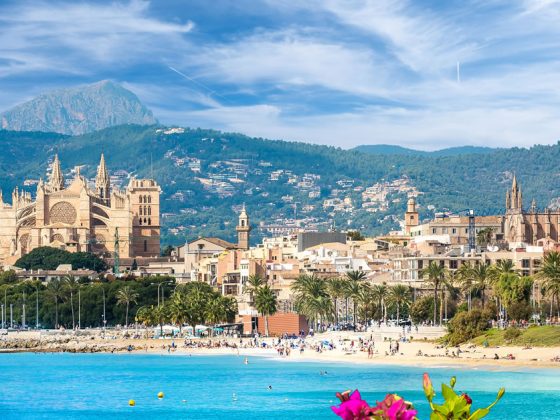 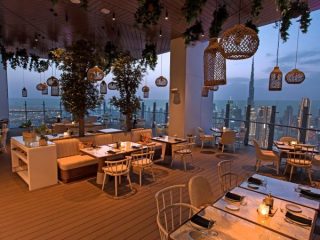 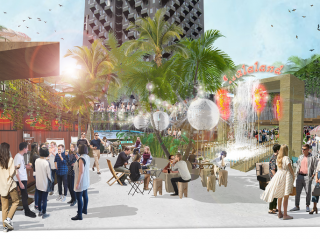 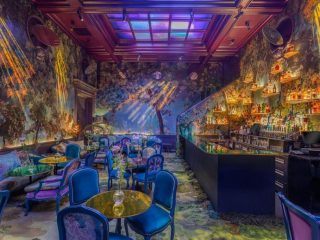 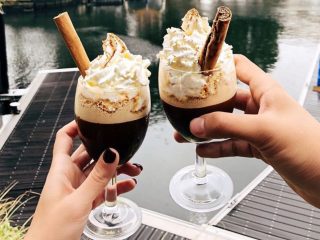 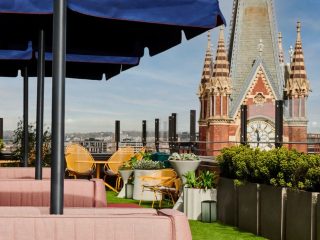 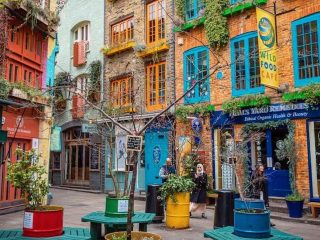 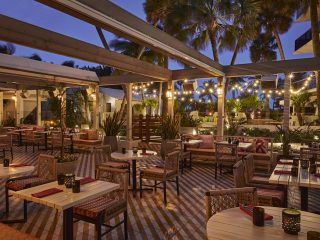 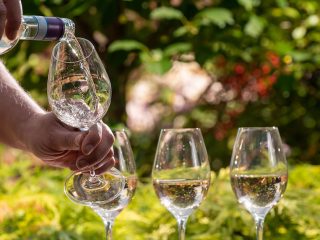