Maroon 5 frontman Adam Levine and his wife, model Behati Prinsloo, sold their Los Angeles compound Tuesday for $51 million, less than two months after putting it on the market.

The celebrity couple listed the 3-acre spread in the posh Pacific Palisades in March for $57.5 million. The sale price was about 11% less than they’d hoped, but still marked a more than $19 million profit for Mr. Levine, 43, and Ms. Prinsloo, 33, who paid $31.95 million for the home in 2018, records from PropertyShark show.

Maroon 5 released its seventh studio album, “Jordi,” last summer and is currently on a world tour, according to the band’s website. Mr. Levine is also known for his stint as a coach on “The Voice,” and heads his own recording and production companies.

A representative for the couple did not immediately respond to a request for comment. 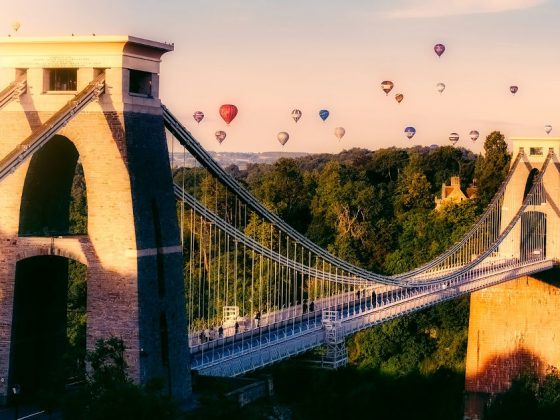 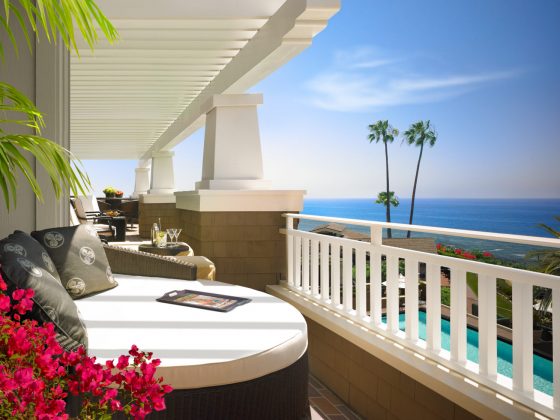 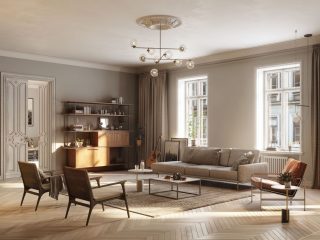