The McIntire Historic District in Salem, Massachusetts is an architecture and antique lover’s paradise.

The neighborhood, named after Samuel McIntire who lived there and was commissioned to build several of its homes, is quaint and down-to-earth.

“You feel as though you’ve stepped back in time,” said Christine Tierney, senior vice president and founding member of Compass. “This is a tight-knit community with regular social events and a private park. During the month of October, visitors will dress up in their favorite costumes and can be seen walking in the district.”
So alluring is it that those who discover it are loath to leave.

“Many homes remain in the same families for multiple generations,” said Michael Selbst, a Realtor with Gibson Sotheby’s International Realty. “There is a sort of classic New England- Yankee-meets-progressive spirit that permeates.” 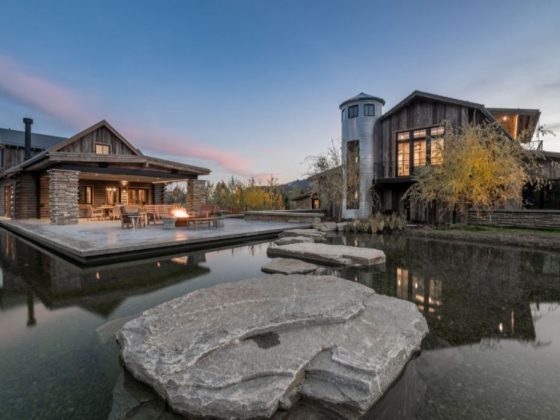 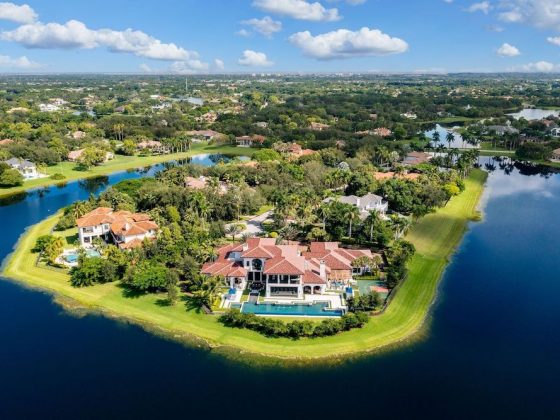