Paradise Valley, Ariz.,—the previously under-the-radar Phoenix suburb where the real-estate market has exploded since Covid—has seen another big-ticket sale, this time for $12 million.

The roughly 18,000-square-foot home sits on about 1.5 acres on the side of Mummy Mountain and across from Camelback Mountain, which is “our Arizona oceanfront,” said listing agent Scott Grigg of Realty Executives. With seven bedrooms, the house has a game room, a wine cellar and a ballroom that fits about 200 people.

The sellers were William Hubble 75, a co-founder of the money management company Retirement Advisors of America, and his wife, Char Hubble, 60. Mr. Grigg declined to disclose the buyer.

The home had been on and off the market for years and was first listed for $22.88 million in 2018, according to Zillow. Its last listing price was $12.8 million.

The Hubbles bought the property in 2011 for just over $1 million, Ms. Hubble said. They tore down a roughly 2,000-square-foot home and spent about three years building the existing house.

The home has three kitchens: a main kitchen, a butler’s kitchen, and a catering kitchen. Outside, a pool and hot tub both double as fountains, according to Ms. Hubble.

The Hubbles are also philanthropists and used the ballroom to host events for small charities, she said.

Ms. Hubble said they decided to sell the home because they are ready for another project. They bought a nearby property in Paradise Valley and plan on building something similar on it.

“We love the neighborhood. We love Paradise Valley. We’re literally doing the same thing down the street,” she said.

Home values in Paradise Valley have surged since the onset of the pandemic because out-of-state buyers are attracted to the town’s quality of life, warm weather, and affordability, according to Mr. Grigg.

“Pre-Covid, we didn’t see a lot of things in our market trade over $5 million in a year,” he said. “Now, we’re seeing numbers anywhere from $10 million to $22 million for sales here.” Earlier this month, a roughly 15,500-square-foot Paradise Valley home sold for $13.7 million, nearly $3 million over the original listing price. 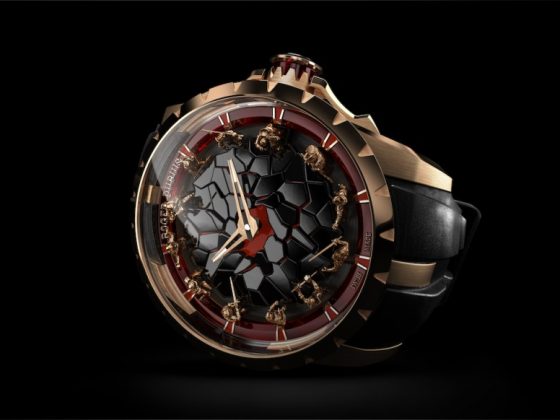 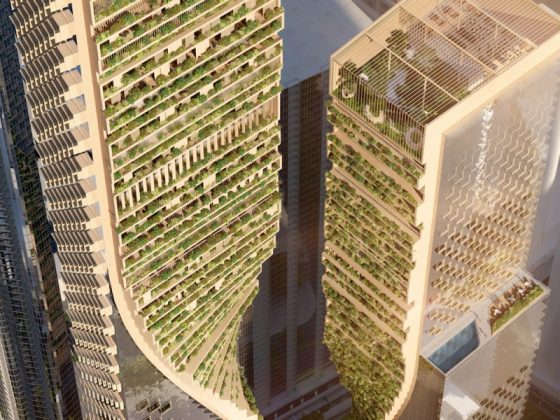