It’s a house for all different tastes: A Bel-Air spec house asking $24.995 million has a wine room as well as Champagne and tequila bars.

The nine-bedroom, roughly 14,500-square-foot home was developed by Jacques Wizman, a former fashion executive who transitioned to real-estate development. Mr. Wizman said he purchased the lot for $3.225 million in 2017 and spent an additional $20 million on the project, which was recently completed.

“This one, I just wanted to outdo myself,” said Mr. Wizman, who said he has built and sold over a dozen houses. “I wanted to do something that no one can find any flaw with, no matter what.”

In addition to the wine cellar and bars, the house has a spa, hair salon, gym and theater. The primary bedroom suite has a sitting room, fireplace, two terraces and a walk-in closet, said Mr. Wizman. Outside, the half-acre lot has a swimming pool, two pizza ovens and fire and water features, he said.

In the wake of the pandemic, Mr. Wizman said, people want homes with plenty of amenities. “People are looking for sanctuary,” he said. “I built it to be that.”

Mr. Wizman said he moved from the fashion industry to real estate in 2014. He is also a former owner of the Coffee Bean & Tea Leaf, a Los Angeles-based chain of coffee shops.

Luxury single-family homes in L.A. sold for an average of almost $16 million in the fourth quarter of 2021, up 23.7% from the same time in 2020, according to a Douglas Elliman report.

“We are still feeling a very hot market with a lack of inventory,” said listing agent Aaron Kirman of Compass, adding that rising interest rates and the war in Ukraine could impact the housing market. “We’ll have to see where it goes.” 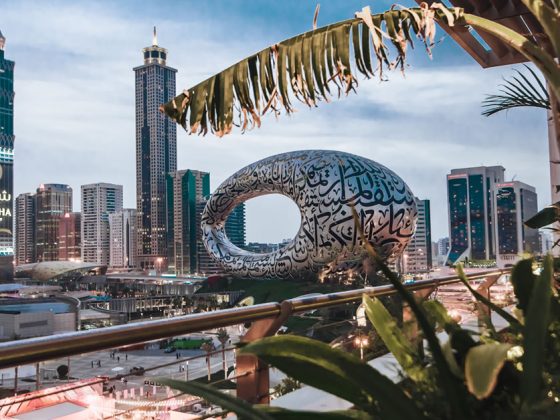 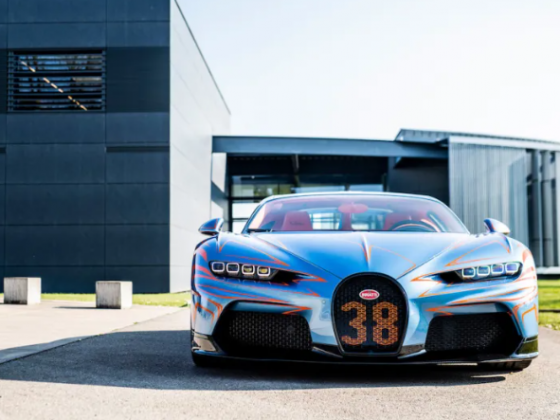