Nine vividly beautiful islands undeniably distinct from one another, yet all equally painterly in their landscapes, make up the pieces of the North Atlantic jigsaw puzzle that is the Azores. The Portuguese archipelago (located between Lisbon and, perhaps rather unexpectedly, New York) is a place where nature is virtuously unspoilt, and crowds remain relatively few.

But it is on the largest island of São Miguel, characterised by its gentle ambience and dramatic volcanic wonders, where one can really enjoy a barefoot style of luxury. Having undergone significant investment in the past decade, it is by far the most developed in the Azores. Comparatively, take Terceira, where more dappled cows roam the verdant island than people do.

Head to São Miguel to marvel at its wild, elemental terrain, where tea fields roll down to the sea and its waters also just so happen to be the refuge of a number of journeying blue whales and bottlenose dolphins. Feel cleansed by the island’s bubbling, breeze-ruffled rock pools and savour the highly diverse edible bounty.

Thanks to the Azores’ unique microclimate, the island is as much of a haven for tuna, octopus and a plethora of rare fish, as it is for cattle and sheep: who contently graze against a backdrop of trees laden with passionfruit, bananas and guavas.

By far the most glitzy, cosmopolitan offering in the Azores is the five-star Azor Hotel. Opening its doors in 2016, the hotel boasts a prime location with staff who proudly take care of every possible whim you may have.

Overlooking the glittering marina of Ponta Delgada (São Miguel’s more urbanised capital) you’ll find plenty of opportunities to luxuriate in its dreamy panoramas, whether it’s from your own private balcony or at the sleek, black-stone panorama rooftop pool and bar. The Azor Hotel is also home to a cheese shop, which is actually less surprising than you might think.

The award-winning products come directly from the cows who graze on the lush pastures of São Miguel, and where more than 50% of cheese in mainland Portugal is sourced from. That’s because the cattle produce the goldilocks of cheeses – a little salty, yet neither strong nor weak. Sample with an Azorean wine and you’ll be in heaven. 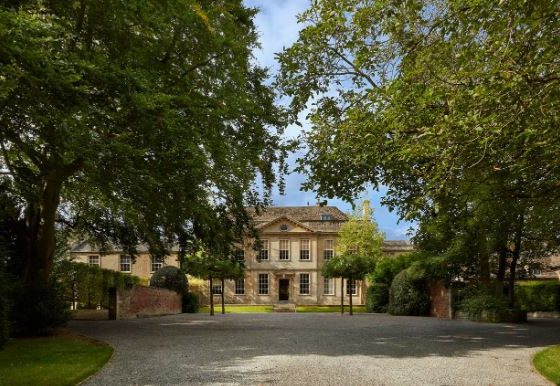 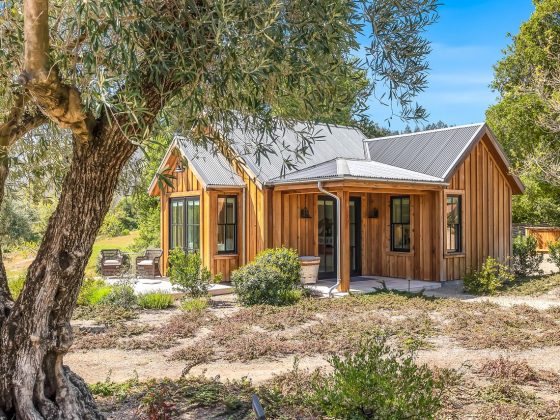