Nestled in northwest Barcelona, in the foothills of the mountainous Serra de Collserola Natural Park, Pedralbes is a peaceful leafy suburb that is home to many of the city’s wealthiest and most prominent residents.

Tucked between the city and the mountains, where new development has been prohibited since the area was declared a nature reserve in 1987, Pedralbes is a prime location that cannot be expanded, ensuring that properties in the area remain in high demand year after year. Although located on the edge of Barcelona, it is a 10-minute drive from the city center and also offers prime access to the mountains and the coast.

“Because it is the first neighborhood located at the entrance of Barcelona, it provides a very quick exit to the coast. In only a matter of 20 minutes, a Pedralbes resident can be sunbathing on the beach of Gavá or Castelldefels, which are two of the most popular beaches near Barcelona,” said Albert Milián, head of listing at Barcelona & Costa Brava Sotheby’s International Realty.

Pedralbes is bounded to the north and west by the Serra de Collserola Natural Park. To the east, it is bounded by Cami Mare de Deu de Lorda, Av Espasa, Carrer de Bosch i Gimpera and Carrer del Marques de Mulhacen streets. It juts out in the southeast along Passeig de Manuel Girona as far as the Gran Via de Carles III and is bounded to the south by the Avinguda Diagonal.

Prices in Pedralbes vary according to property type and location, with spacious luxury apartments fetching more consistent prices than the area’s limited number of mansions.

“The most sought-after properties in Pedralbes are located at the foot of the Collserola Mountain; this is where you will find the largest mansions in the city. Specifically, you will find them on Pearson Avenue, which is undoubtedly the most luxurious street in Barcelona,” Mr. Milián said.

Mansions on Pearson Avenue begin at €8 million (US$9.09 million), Ms. Vilana said, and the largest and best-appointed mansions in Pedralbes sell for €20 million or more. For apartments in Pedralbes, she estimated prices of between €7,000 and €10,000 per square meter, with an average size of 200 square meters or more.

Apartments with luxury amenities average around €8,000 per square meter, Mr. Milián said, but “many factors influence the price of the apartment, such as whether or not the property has a terrace, or a private garden in the case of first floors, or if they are duplex penthouses with access to a large terrace with a private pool. Renovated apartments in a typical building in Pedralbes with communal areas are usually somewhere between €1.5 million and €2.2 million.” 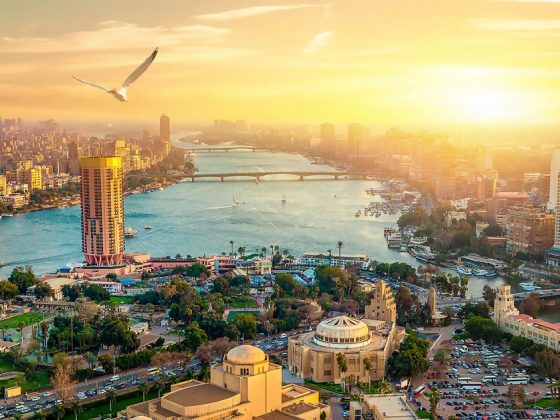 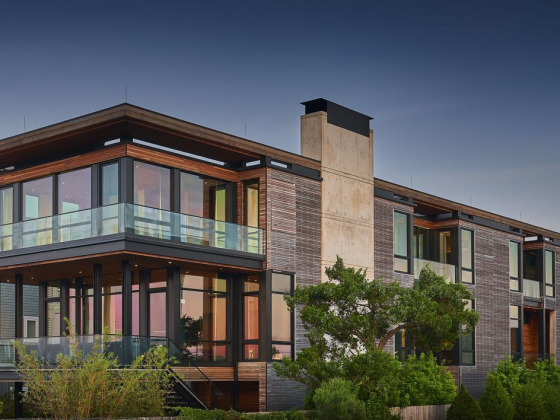 The Most Expensive Home on the North Carolina Coast Is Now This $13.9 Million Contemporary