A four-bedroom bayside property owned for decades by late actress and comedian Betty White has listed for $7.95 million in California’s wealthy waterfront enclave of Carmel.

The listing marks the first sale of the property since. White and husband Allen Ludden purchased the home in 1978 for $170,000, according to public records.

The home features classic mid-century design touches from architect Richard Hicks, including a slanted roof and wood paneling throughout, as well as large wall-to-wall windows in nearly every room with waterfront views that include the Point Lobos Nature Reserve, Ribera Beach, and Monastery Beach. Nicole Truszkowski and Zak Freedman of Truszkowski Freedman & Associates at Sotheby’s International Realty – Carmel Brokerage have the listing.

“As revered as Betty White’s public image was in real life, she was a private person,” Ms. Truszkowski told Mansion Global via email. “Betty’s home in Carmel was her special sanctuary and it was one of her favorite places to recharge and rejuvenate. Betty and her late husband, Allen Ludden, built their Carmel dream vacation home.”

“Sadly, Allen passed away shortly after the home was finished,” Ms. Truszkowski added. “The home embodies the spirit of Betty and Allen, it was eloquently understated with the focus on nature and the natural beauty surrounding the home.”

The three-story, 3,621-square-foot home’s living room features a rough-cut stone fireplace and opens out onto a spacious deck, which also enjoys waterfront views, as does the open plan kitchen and dining area. 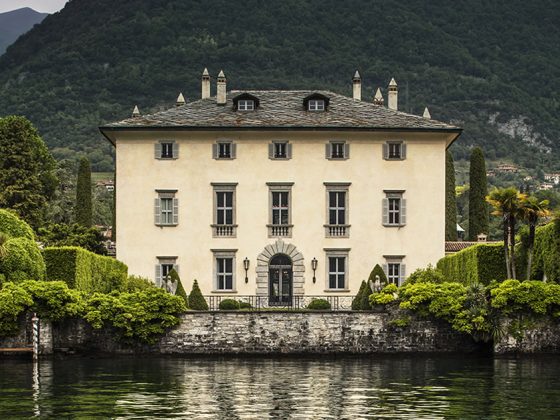 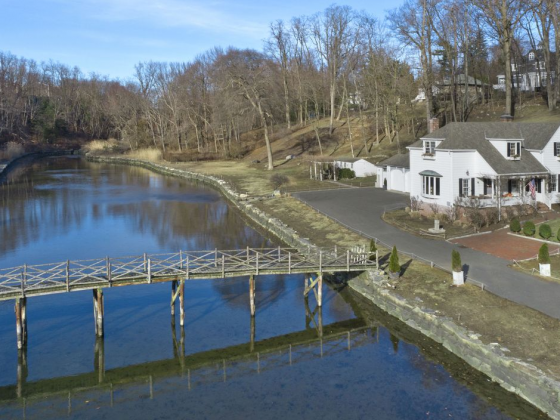