A waterfront estate in a private, gated community in Sag Harbor, New York, changed hands for $17 million last Friday, about 100 days after its listing.

The nearly 3-acre property with 270 feet of water frontage was listed in November for $16.95 million and went into contract in under 30 days, listing records show.

Kyle Rosko and Marcy Braun of the Eklund Gomes Team at Douglas Elliman, as well as Hedgerow Exclusive Properties, handled the listing.

“It’s a quite lovely, large piece of property in the private and exclusive community of West Banks,” Mr. Rosko said. “And it’s perched atop a hill with spectacular sunset views over the water and other desirable lifestyle amenities.”

There were multiple bidders on the property. Before the public listing, he had already had five showings from the whisper listing, Mr. Rosko said.

“The luxury housing markets in the Hamptons are very active,” he said. “Anything that was built nice and decent is selling very quickly.”

The home, custom built in the mid-2000s, has more than 8,300 square feet of living space with seven bedrooms, nine bathrooms, a 30-foot-long living room with a wood-burning fireplace, a formal dining room and a chef’s kitchen, according to the listing.

Additionally, there is a family room with a tone fireplace, a wood-paneled study with a fireplace, a fully equipped gym, a wine cellar and an interior elevator, which services all three floors, the listing said.

On the landscaped grounds, there is a heated saltwater gunite pool, a pool house, and a man-made pond with a waterfall and river, according to the listing.

Within the gated community, there are two tennis courts, a community dock and a bayfront beach, according to the listing.

The buyers were represented by Nicole Tunick and Zachary Tunick, also of Douglas Elliman.

As the transaction has yet to appear in property records, Mansion Global could not independently identify the buyer. The seller is a real estate investor, who could not be reached for comment. 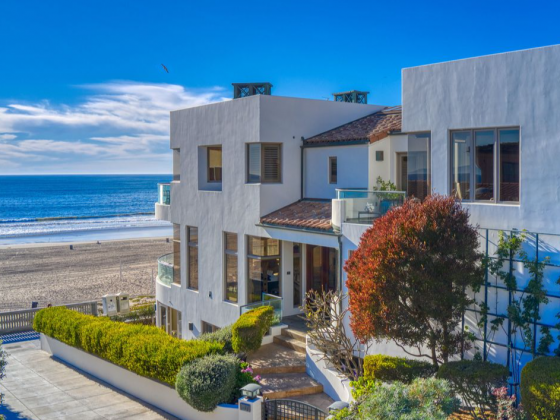 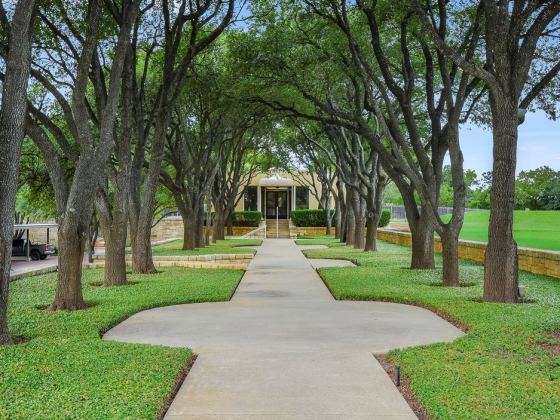