A newly built compound in Woodside, Calif., is slated to come on the market for $110 million. That would make it the most expensive listing currently on the market in the affluent Bay Area enclave, according to listings website Zillow.

The new, Italian villa-style compound was just completed in the past few months and includes five separate buildings with roughly 20,000 square feet of living space, according to the listing agent, Scott Dancer of Compass. Mr. Dancer declined to comment on the identity of the seller, but property records and permits show the house was built by 890 MHR, LLC, a company tied to developer Rafi Bamdad. Mr. Bamdad declined to comment on the project.

The five-bedroom main house house has sliding glass walls encased in steel, and reclaimed roof tiles from Italy that are more than 150 years old, Mr. Dancer said. The house sits on about 3.5 acres, surrounded by more than 40 olive trees. A large courtyard area has an infinity pool and an outdoor cooking pavilion with a pizza oven. Other amenities include a golf simulator and a glass display wine cellar for over 6,000 bottles.

Other buildings on the property include a home office, a two-bedroom guest house, and a spa with a massage room, fitness center and beauty salon. Mr. Dancer said a detached three-car garage could also be used as a harvest house if a buyer wanted to make their own olive oil from the trees on the property.

Records show that 890 MHR purchased the property for $6.78 million in 2018. Mr. Dancer said the site formerly contained a 1950s-era property that has now been torn down and replaced with the new estate.

While the price makes the property the most expensive currently on the market in Woodside, $110 million is not a record breaking sum for the area. The current Bay Area record is held by a 9-acre Woodside estate just down the street. It sold in 2012 for $117 million to SoftBank Chief Executive Masayoshi Son, The Wall Street Journal reported.

“Historically, Woodside was the summer home mecca for the wealthiest San Francisco families,” Mr. Dancer said. Now, he said, it is home to some of the richest people in the tech world.

“There are literally two billionaires that are direct neighbors,” he said. “And there are close to 20 billionaires within a mile and a half. We’re going to sell this to someone who needs to be here for business.” 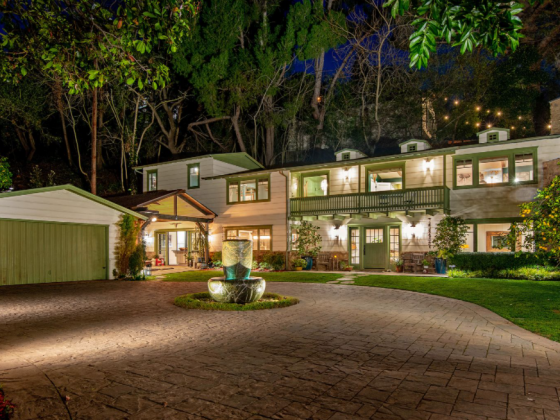 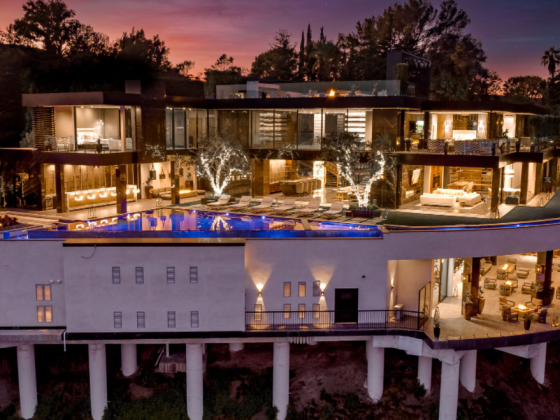