A 200-acre estate along a famous fly-fishing stretch of the Delaware River in upstate New York hit the market Thursday for $14.8 million.

Located in the hamlet of Fishs Eddy, about two-and-a-half hours from New York City, the property boasts more than half a mile of river rights, plus access to about 800 of trails through the Catskill Mountains, according to listing agent Elizabeth Peters of Four Seasons Sotheby’s International Realty.

“People come from all over the world to fish Beaver Kill [tributary] of the Upper Delaware River,” Ms. Peters said. “There’s a contiguous 600 acres that [the owner] has legal rights to, so buyers will have access to about 800 acres when it comes to hiking, biking, snowmobiling and horseback riding.”

“He rested and grazed there between races at Saratoga and Belmont,” Ms. Brophy said in an email.

The estate has been part of Ms. Brophy’s family for close to 200 years, she noted.

“Prior to 1839 it was owned by a family who raised cows and sheep on the property,” she continued. “Since then my family has used it recreationally…Eddy means ‘where the river bends’ and you can see this on the map and photos of the property. My favorite part of living here is the stillness, serenity and total privacy surrounded by mountains upon mountains.”

The property has most recently served as an event space and vacation rental. There are four buildings on the estate, including the main house and an entertainment lodge.

In total, there are 29 bedrooms over 30,000 square feet of livable space. The estate could be a compound for an extended family, and it currently has room for up to 72 of one’s closest friends and family, Ms. Peters said. Or the property could be reimagined with several smaller homes, she added.

“It has incredible potential as a compound,” Ms. Peters explained. “The world has changed a lot in recent years and people are looking for safe havens. This is nothing if not a safe haven, it’s tucked away in a very private corner of the Catskills.”

Other amenities of the property include a pool and spa, landscaped grounds with a paddock, a banquet hall for up to 120 people, multiple chef’s kitchens, several fireplaces and a stone fire pit, according to the listing.

From an investor standpoint, the property also has myriad natural resources, including a private blue-stone quarry, natural gas rights, hardwood forests and opportunity for additional development, according to the listing. 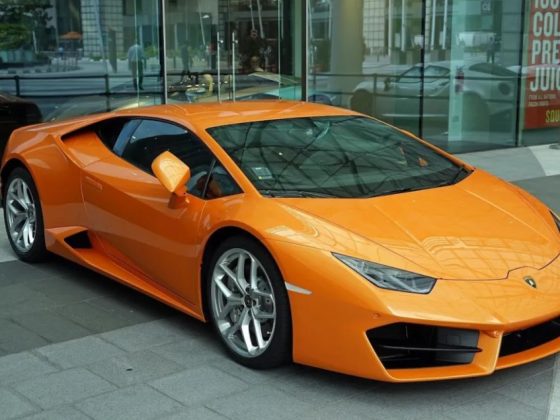 5 Important Safety Features to Look for in a Luxury Car 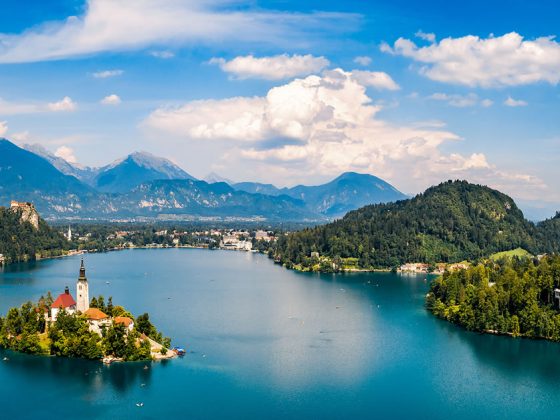