Central London’s prime rental market has kicked off 2021 on an optimistic note, as adjusted rental prices, a lack of international competition, and a desire to avoid future commutes has led to a surge in interest from domestic renters looking for a bargain, according to a new report from Dexters.

More than 330 rental deals have been made each week in January so far, a jump of 195% on the same time last year, the London-based estate agency and chartered surveyor said in Wednesday’s report.

Though some Londoners have been ditching the city for the suburbs, for each one that leaves ”we are seeing one return and look to be more central in London than they would normally be able to be,” Matt Huybrechts, lettings director at Dexters’ Mayfair office, said in the report.

London’s West End and the City of London are proving particularly popular among renters due to their central locations and proximity to a wealth of amenities, including the river and parks, according to the report.

“Not only are people looking for pied-à-terres but family homes as well, and tenants are taking properties for lifestyle reasons. Often they are working from home, have a bit more money to spend as a result of that and have one eye on a return to work and avoiding a commute,” Mr. Huybrechts said.

The opportunity for renters, though, is likely to be short lived, he said. As tourists, students and corporate tenants begin to return to the market, it’s expected to continue where it left off in early 2020. 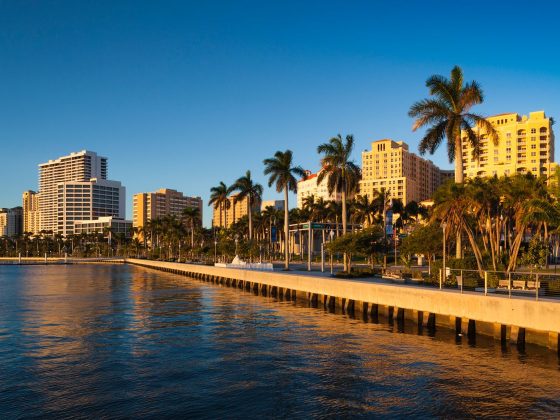 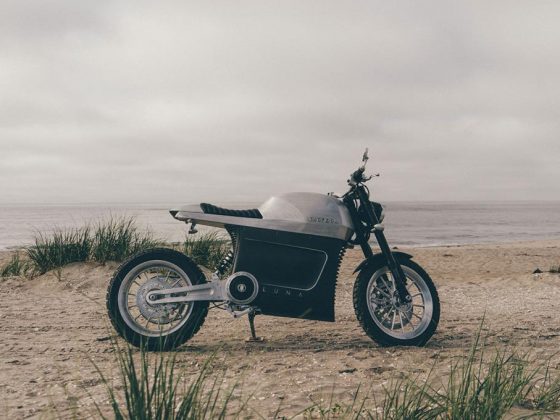 The Motorcycle of Tomorrow