That a T. rex skeleton was sold in the same auction as a contemporary masterwork by Twombly was a dramatic, attention-getting gesture, reflecting an effort by auction houses amid the coronavirus pandemic to generate excitement for live sales watched by potential bidders at home. The auction itself was something of a surprise, coming together in six weeks as Christie’s sought to get ahead of the U.S. election and a potential resurgence of the virus before its traditional marquee fall sale in November. That auction remains on the calendar, but could happen in early December.

The strategy worked, as the final evening sale result beat a pre-sale estimate range of US$277 million to US$401.4 million, meaning the auction was 96% sold by value. It was, however, only 84% sold by lot, as nine works failed to find a buyer. The appearance of a natural history relic at an art sale is, of course, not the first time Christie’s, or its major competitor, Sotheby’s, has mixed up auction categories to draw in a wider range of potential buyers.

In November 2017, for instance, Christie’s sold the 500-year-old Salvator Mundi by Leonardo da Vinci for US$450 million in a contemporary sale in New York. In June, Sotheby’s offered a Fang-Betsi African reliquary statue from Gabon, created during the 19th century, in its contemporary art evening sale.

Twombly’s Untitled (Bolsena), 1969, is a 6.5-foot by nearly 8-foot work that is one of a series of 14 the artist created in response to the Apollo 11 mission to the moon. In a catalog note, Christie’s said, “these works eloquently fuse painting, drawing, and writing into a lyrical thesis on time and space.” Bolsena’s impressive result was accomplished in less than two minutes, with bidding starting at US$24 million and the hammer coming down on a price of US$35 million to an anonymous buyer on the phone with Barrett White, B executive deputy chairman in the auction house’s post-war and contemporary department. The pre-sale estimate range was US$35 million to US$45 million.

Unlike Christie’s last major sale in July, which was streamed consecutively from four major cities, beginning in Hong Kong and moving through Europe to New York, Tuesday’s 20th century sale was streamed only from New York. Specialists on the phones from Christie’s locations in London and Hong Kong appeared on screens visible to the auctioneer in New York, and bidding often took place across the world. Most of the bids came in by phone, although some buyers participated directly through Christie’s online bidding platform.

While there were several heated exchanges, most notably for the T. rex , which involved bidding from New York as well as London, many lots sold quickly or didn’t catch a bid. But active interest was evident for Pablo Picasso ’s Femme dans un fauteuil, 1941, a wartime painting of the artist’s muse and lover Dora Maar, D which achieved US$29.6 million with fees, after more than five minutes of bidding with specialists on the phone in London and New York.

Cecily Brown ’s I Will Not Paint Any More Boring Leaves (2), 2004, which sold just above a high pre-sale estimate for US$5 million with fees, also attracted active bidding as did Paul Klee ’s Rythmische Baumlandschaft, 1920, which sold for US$3.9 million, also above a high end of an estimate range.

Another notable sale included Mark Rothko’s Untitled, 1967, which sold for US$31.3 million, with fees, near the low-end of a pre-sale estimate range. A vivid watercolor by Paul Cézanne, Nature morte avec pot au lait, melon et sucrier, circa 1900-1906, which had been owned by the family of Henry Ford ’s son Edsel and his wife Eleanor since 1933, sold for US$28.7 million with fees—the highest price achieved for a Cézanne work on paper.

The watercolor—sold by the foundation that operates the Edsel & Eleanor Ford House in Michigan—appeared in the Museum of Modern Art in New York’s first loan exhibition in 1929. It was offered with an estimate range of $25 million. 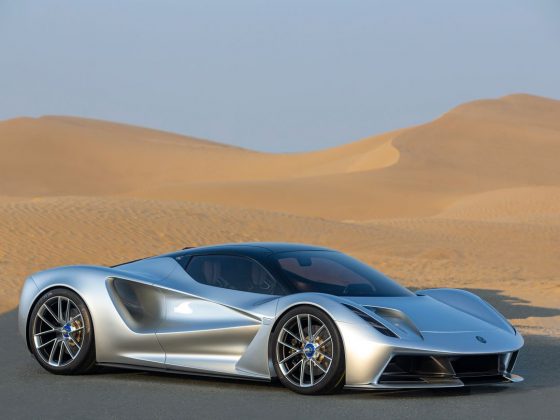 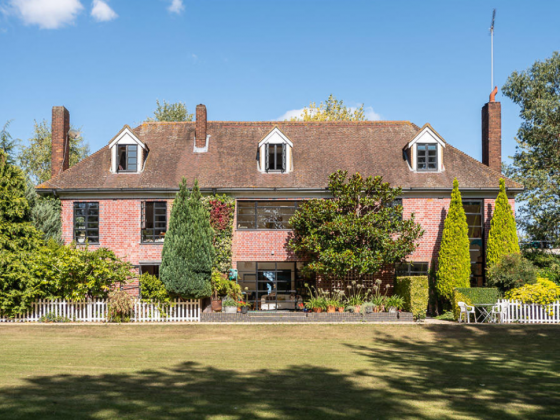 The Big Breakfast house where hit 90s show was filmed for sale for £5.75m 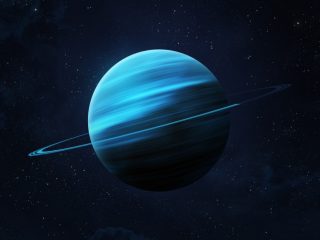 Uranus will be visible from all over the UK this evening. 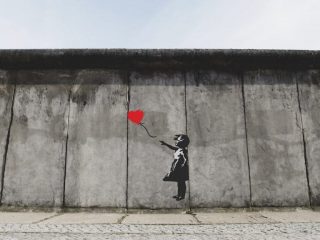 A Huge Banksy Exhibition Will Arrive In London Next Year 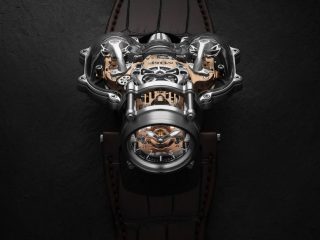 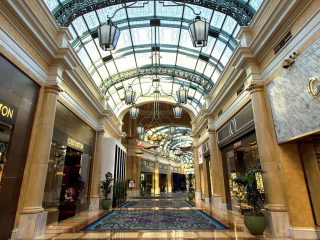 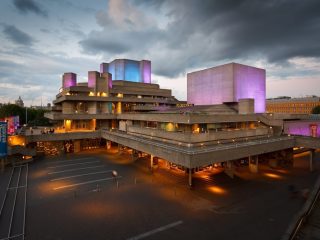 The National Theatre at Home is bringing the theatre to you. 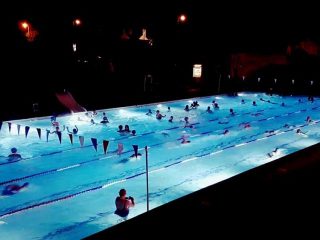 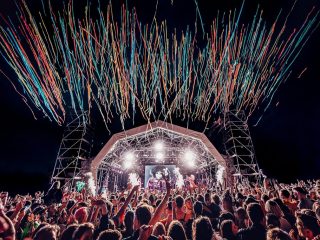 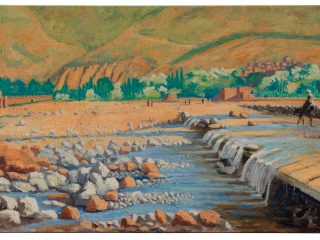