A waterfront Connecticut compound has hit the market for $15.2 million, the first time it’s been offered for sale since the 1980s.

Overlooking Byram Harbor and the Long Island Sound, the Greenwich, Connecticut, property is actually three parcels that have been combined into a 6.3-acre estate, according to the listing with Evangela Brock of Douglas Elliman, who bought the home to the market last week.

It’s located in one of the most exclusive communities in a city known for megamansions, hedge funds and expensive cars.

The area became a destination for the elite in the late 19th century, with many rich families building Victorian homes in Belle Haven. It has maintained its posh pedigree, with notable neighbors such as Diana Ross.

Quarry Farm was a passion project of Nancy Reynolds, an heir to the Reynolds Tobacco Company fortune. Stones from Quarry Farm were used to make the Brooklyn Bridge, and some say the stone was used in the base of the Statue of Liberty, Ms. Brock noted.

Known as Stone Harbor, the property includes three residences—all in need of restoration. That includes a roughly 5,000-square-foot main home on close to four acres, plus a cottage that’s already been brought down to the studs on about 1.2 acres and another two-bedroom, two-bathroom house on about the same amount of land.

The size of the estate also makes it a rare commodity. Both developers and multi-generational families have shown interest in the estate, the agent added. 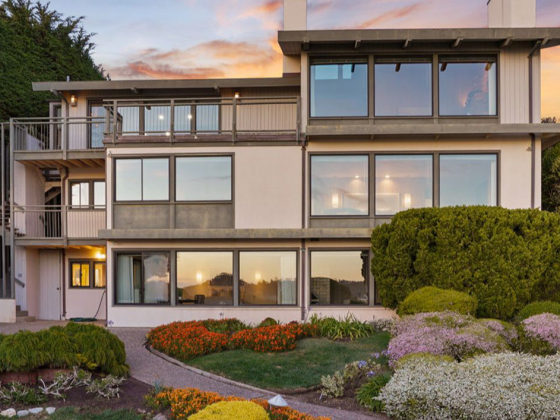 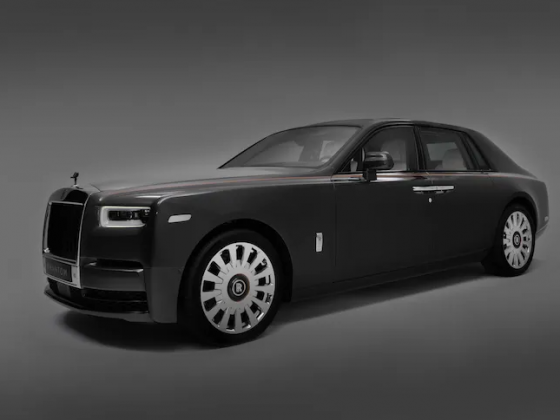