The U.K. country market has experienced extraordinary growth over the period as the “race for space” sent buyers out of London and big-city markets in search of peaceful rural properties. But as analysts predict a slowdown in house price growth towards the end of the year, should buyers who purchased country homes during the pandemic sell now or hold on? That all depends on what they bought, and how they plan to use it.

Official government figures show that overall house-price growth in Britain is up around 20% since the pandemic hit, said Chris Druce, senior research analyst at Knight Frank. Country properties, particularly high-end homes, gained value more quickly than at any time since before the 2008 global recession.

“We’ve had in the country market four consecutive quarters of double-digit growth,” he said. “The most recent period we reported was the 12 months to March, and price growth is running at 11.3%, which is actually a slight increase on the previous period.”

Precipitous growth during the pandemic has been driven in large part by a shortage of properties, particular in the prime and super-prime market. “The country market is aping the mainstream market at the moment. It’s very busy. We’ve still essentially got demand outstripping supply,” he added.

As interest and mortgage rates rise and the cost-of-living increase begins to bite, price growth in the overall U.K. housing market is set to slow towards the end of the year, analysts predict, dropping from double to single digits in many areas. But with work-from-home policies still in place for many and hybrid work patterns offering greater flexibility to commuters, they expect the country market to remain strong.

Analysis from Knight Frank predicts overall U.K. market growth of 13.6% in the five years to 2026, with growth dropping as low as 1% in 2023 before beginning to rise again. But in prime country markets, prices are predicted to rise 17% in the same period.

“It has been an unprecedented moment but we’re still expecting in the country market to see growth of around 5.5%” this year, Mr. Druce said. “To put that into context, in the run from the [2008] global financial crisis up until the pandemic, there were only about three quarters where we saw over 5% growth, so that’s a healthy figure.”

More: There’s a Window of Opportunity for Buyers of Manhattan Pied-à-Terres to Find a Deal

This is in part because the U.K. country market had been lagging for years before the pandemic. Prices in London have increased by 16.5% since 2007 and the overall U.K. market has shot up by 48% in the same period.

By contrast, “it was only in March that the value of the country house market exceeded, by 1%, the previous peak, which was before the global financial crisis,” he said. “We think there’s still quite a bit of headroom in that market because if you compare it to what happened in prime central London since 2007, and also you look at the mainstream U.K. property market, it’s underperformed those by a significant amount.”

Simon Leadbetter, global CEO at Fine & Country, said that despite “headwinds,” growth at the lower end of the market is slowing more quickly than at the high end. In contrast, “the £1 million (US$1.23 million) plus property market, from the data I’ve seen—and especially the genuinely unique houses, the country houses and estates, the rural properties which are one of a kind—they’re not really seeing much of a slowdown. I think because they are unique, there’ll always be a buyer,” Mr. Leadbetter said.

“We have had extraordinary growth so, yes, it will slow down, but we think the prime and super-prime areas will probably slow down the least,” he added. 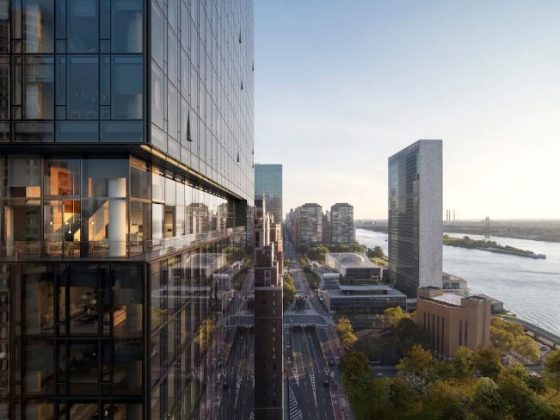 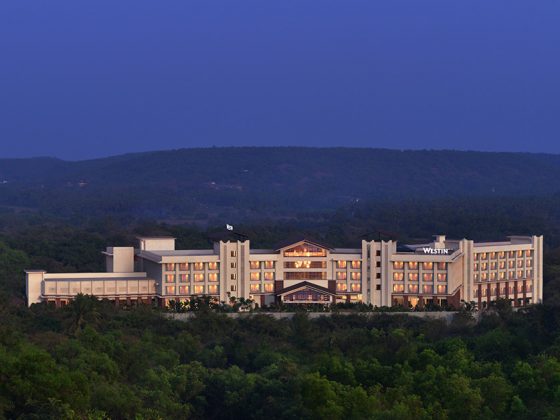