Prominent litigator David Boies is listing his sprawling Northern California ranch for $23 million. Known as Diamond B Ranch, the property comprises about 1,100 acres in Lower Lake, Calif., about 100 miles north of San Francisco. If it sold for its asking price, the sale would be the most expensive ever recorded in the county, according to Golden Gate Sotheby’s International Realty, one of the listing agencies.

Mr. Boies, 79, said he and his wife Mary Boies bought the property, then a rundown ranch where Arabian horses were raised, in 1990 and built the main house, a three-story log home, soon after. It is one of six homes; there are several guesthouses and a home for a resident horse trainer. Known for decades for representing high-profile clients, Mr. Boies in recent years has attracted criticism for representing more controversial individuals like movie producer Harvey Weinstein. Mr. Boies’s firm, Boies Schiller Flexner, has recently experienced some high-profile departures, including one of its leaders, Nicholas Gravante, Jr., and nearly 60 other partners. Mr. Boies said his move to sell isn’t related to those departures.

Mr. Boies said he was initially drawn to the property in part by the romance of farming. He spent his early years in a rural farming community in Illinois and regularly visited his grandmother’s farm there. When eyeing properties, Mr. Boies said he was looking for good soil. The ranch seemed to fit the bill: It is the former home of El Roble Grande, once California’s largest valley oak tree and its volcanic soil has silica crystals that resemble diamonds.

The couple have invested significant time over the past three decades developing a vineyard and winery operation. Their winery typically produces more than 2,000 bottles of organic and biodynamic wine a year, including its specialty, Cabernet Sauvignon. “I’m much more of a red wine fan than a white wine fan,” Mr. Boies said.

He also raises a small number of cattle on the property, in part for their natural fertilizer for the vines. They would be sold with the ranch.

Mr. Boies said the family used the property as a weekend and vacation retreat. He and his wife split their time between California, Florida and New York. He said they are selling because their lives are becoming more focused on the East Coast. It was a tough decision to sell, he said, but it is about “valuing the journey, not the destination.” 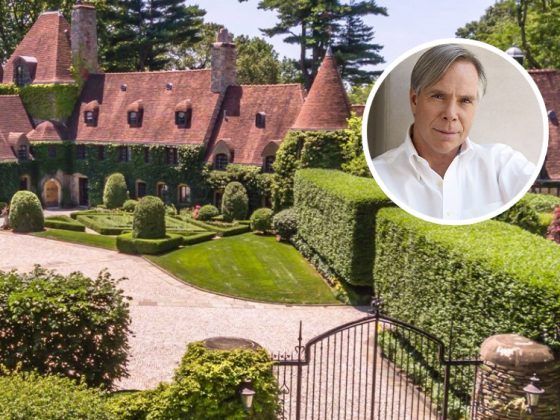 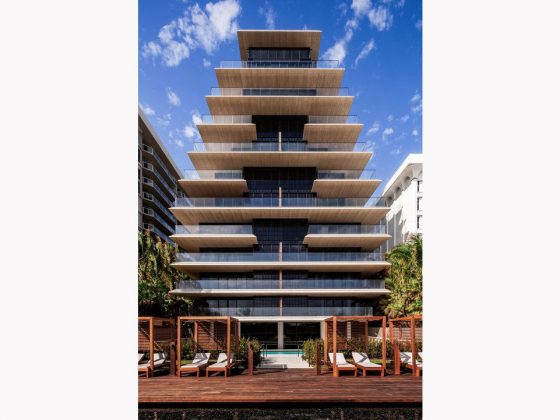 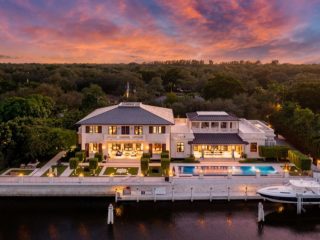 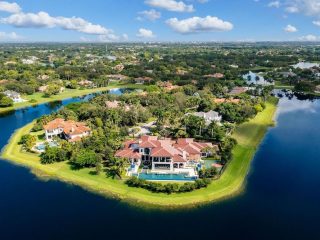 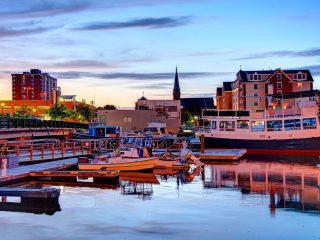 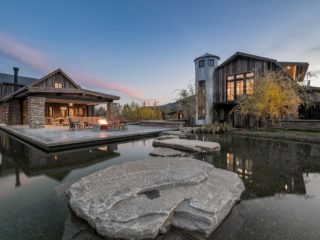