Affluent buyers are driving the U.K. home rush, with demand surging for larger, detached family homes, new research shows. Twice as many four- or more bedroom homes secured a buyer over the past month as they did a year ago, according to Rightmove’s monthly House Price Index, published on Monday. Demand from buyers looking for larger homes with more space to quarantine, work and potentially school from home has picked up pace in September, driving the average asking price for a home with four or more bedrooms to £564,512, up 4.9% compared to a year ago.

Meanwhile, agreed-to sales since Jan. 1 have nearly recovered to 2019 levels despite the market blackout from mid-March through mid-May due to the coronavirus. Deals have even surpassed 2019 levels in the country’s more rural and affordable northern regions, according to Rightmove.

While large four- and five-bedroom homes are the strongest segment, agreed-to sales are up across every housing type in the U.K. Deals for three-bedroom homes and four-bedroom apartments and townhouses, a segment Rightmove refers to as “second stepper,” increased 55% in September over last year, and entry-level homes saw a 36% increase in activity during the same period.

London, which has faced a multi-year slump in both sales and home prices, has even gotten in on the action. The average asking price in greater London ticked up in September compared to August and has now increased nearly 5% over a year ago. 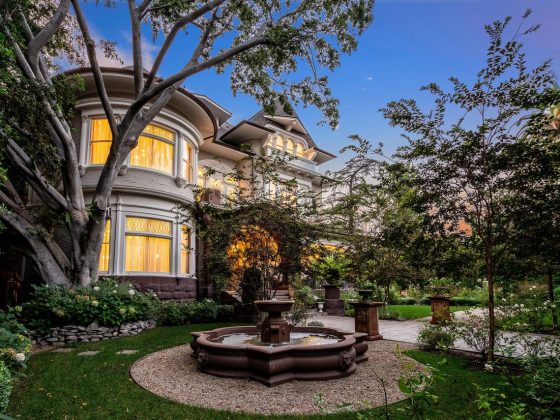 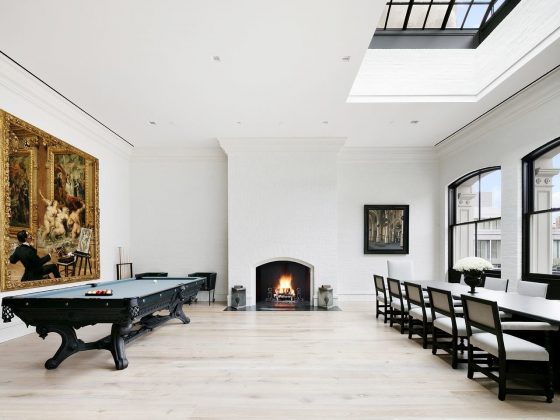 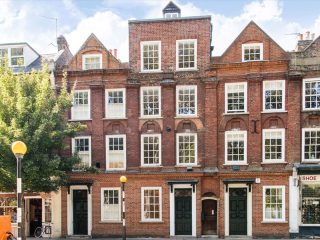 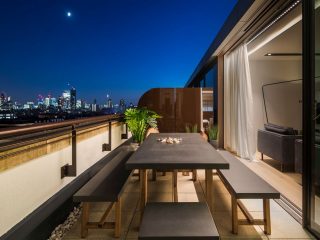 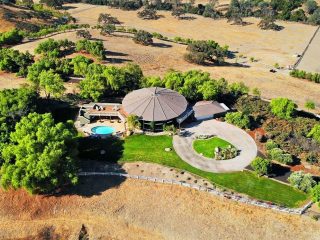 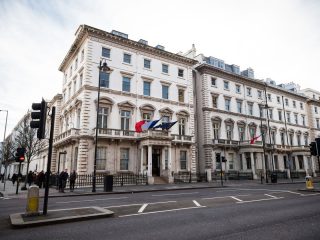 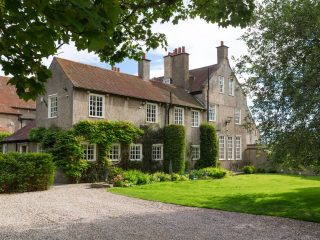 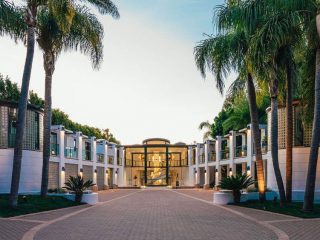 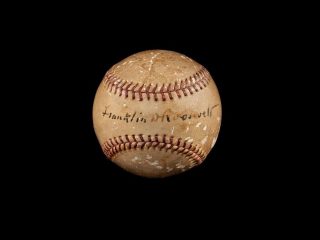 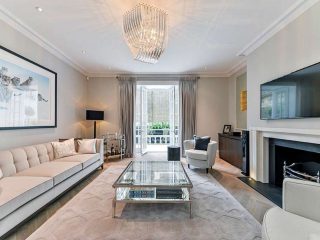