A custom-built, 33,300-square-foot megamansion that sold last week for AED 280 million (US$76.2 million), now holds the record for Dubai’s most expensive villa.

The sale price of the megamansion was about 33% more than the previous record, set in 2015, of AED 185 million, according to Property Monitor, the Dubai-based real estate platform. The company confirmed last week’s sale was the priciest residence ever sold in the city.

“To see a transaction of this magnitude illustrates the ongoing strength of Dubai’s property market particularly in the ultra-high-end segment,” Zhann Jochinke, Property Monitor’s COO, said in a statement. “The transaction not only beats Dubai’s previous record but closes the gap between Dubai’s luxury market and those of leading global cities such as London, New York and Hong Kong.”

“It happens to be the only villa on the Palm Jumeirah which offered an indoor swimming pool,” he said in an email. “The property boasts 10 bedroom suites, a huge rooftop terrace, a wine cave, a cinema, a gym and seven-star spa facilities.”

Mansion Global could not identify the buyer.

The villa—which has double-height ceilings and walls of windows that frame water and city views—is also one of only a few residences on Palm Jumeirah measuring more than 33,000 square feet, requiring two side-by-side signature villa plots, he added.

Imported and hand selected marble can be found throughout the residence, supplied by Giorgetti and Minotti, Italian furniture houses.

“The marble is also the finest grade A, book-matched slabs,” Mr. McKay said.

That’s on display in the bathroom of the primary bedroom suite, which also has several seating areas, a large dressing room and a spa tub, listing photos show. Marble is also replete in the spa area, which includes a hair salon, sauna and steam and massage rooms.

Other amenities include an aquarium and a rooftop hot tub.

Dubai has experienced a robust market since the beginning of the Covid-19 pandemic, and there were more sales of homes priced above $10 million in the first quarter of 2022 than any other year since 2015, Mr. McKay said.

Part of the strength of the market can be attributed to the government’s response to the virus, the agent added.

“While we experienced a very strict lockdown, within six weeks Dubai had one of the most comprehensive testing infrastructures globally, allowing life to return to normal almost immediately,” he said. “Within 12 months, 89.7% of the population was vaccinated. This response saw an influx of high-net-worth individuals from overseas. Combine that with an already undervalued property market and the result is the explosive growth we witnessed last year.” 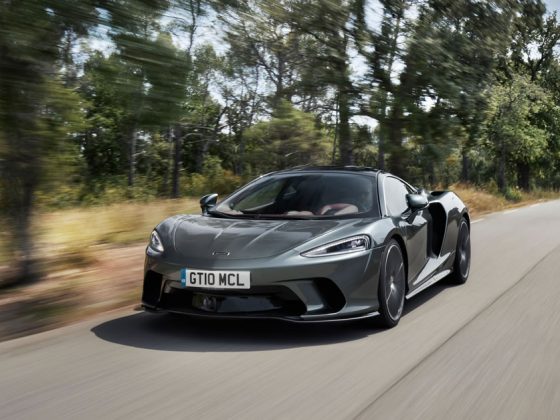 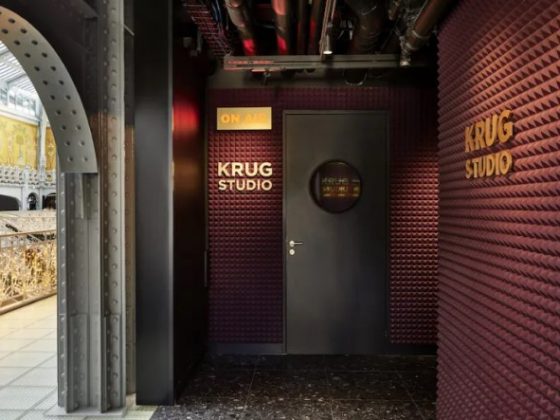