Located in the shadow of the impressive Cathedral of Santa Maria of Palma in La Calatrava, one of the city’s oldest neighbourhoods, El Llorenç Parc de la Mar is the perfect base from which to make the most of everything this charming Majorcan city has to offer. Framed between the azure sea speckled with the white of sailing boats and superyachts, and the yellow buildings of the old town, El Llorenç is an adult only, 33 room property situated just behind the impressive rampart of the city’s old stone wall.

Majorca has recently changed its tourism policy and as a result the all-inclusive is out and the boutique is very much in, that is unless you are on one of the towering cruise ships which dock daily in the harbour. Despite the arrival of thousands of ship-faring tourists, Palma, and the island itself, seems to absorb their presence with ease and the city’s winding streets, shaded by sand-coloured buildings with dark green shutters, are a joy to meander through.

The design of El Llorenç is in sharp contrast to its historic surroundings. As guests enter the lobby they are met with a design aesthetic that combines modern, sleek lines with heavy wood and Arabic influences. Inspired by the local history and influenced by Moorish design, Swedish designer Magnus Ehrland combined geometric motifs with interlacing floral patterns throughout the property, an aesthetic more often seen in the hotels of Granada than Palma but one that creates an understated feeling of luxury.

Upstairs, the rooftop awaits complete with the longest infinity pool in Palma. The pool, decked with grey mosaic tiles, sparkles like the sea and sun loungers provide the perfect spot from which to while away an afternoon gazing out at the constant water traffic of glistening white yachts. The road below separates the promenade and beach from the city and despite its busyness very little noise drifts up to the rooftop oasis.

The rooms are spacious with unexpectedly high ceilings for an island city hotel. Atriums allow the Spanish sun to filter in through the room’s floor-to-ceiling windows, and the parquet wood flooring adds a needed cosiness to the room which contrasts with the neutral tones and light furnishings to create a calming atmosphere.

El Llorenç is a culinary institution in Palma because of its Michelin star restaurant, DINS Santi Taura, from Mallorcan chef Santi Taura. Located on the hotel’s ground floor, white tablecloths, dark wood interiors and a rich parquet floor might be more fitting for a London establishment than Palma but the food certainly embraces Spanish culture.

The menu is inspired by the island with signature dishes including ‘panada de peix de roca’, a traditional rock fish pie, considered by many to be the oldest recipe on the island, and ‘porcella amb anfós’ which brings together both land and sea using the finest pork from Can Company, one of the most respected producers of black pork and yellow belly grouper on the island.

For those who want to dine al fresco, be it under the shade of a parasol during the midday heat or a canopy of stars in the evening, Ç The Rooftop offers a menu that is as impressive as the views. Chef Santi Taura has created a gastronomic menu using locally sourced ingredients that features salads and lighter bites for lunches and a three-course menu in the evening.

Dishes include delicately seared artichokes with lobster and white wine, suckling pig for two accompanied by two sauces, one rich with the juices from the pork and the other a perfect balancing bitterness of vegetables, as well as locally caught fish including red mullet fillets and seabass.

Majorca is the perfect year-round destination and El Llorenç offers the ultimate accommodation option with its Michelin star restaurant, rooftop pool, terrace and spa. Situated on the lower levels of the hotel, the spa at El Llorenç is a continuation of the Moorish inspired design and guests can enjoy a swim in the 14-metre indoor thermal pool or unwind in the sauna, Turkish hammam, ice fountain and aromatic showers.

Having first opened in 2019, just before the pandemic hit, El Llorenç could be forgiven for having a few teething issues, however its flawless service, welcoming atmosphere and delicious food make it one of Majorca’s top city hotels. 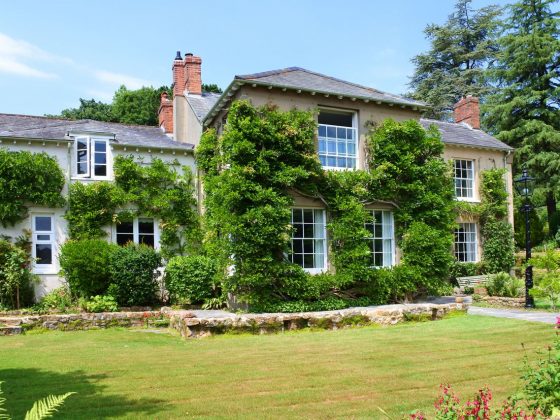 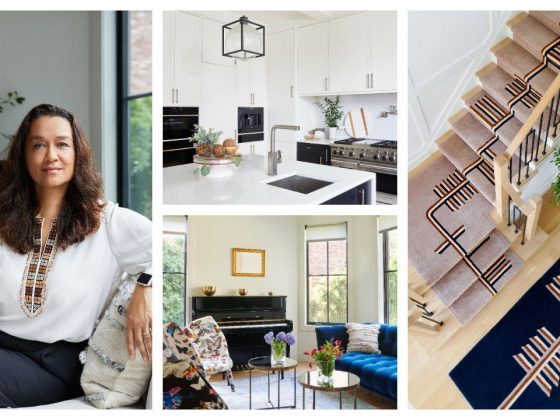 Sustainability and Luxury are Made for Each Other, Says Eco-Focused Designer