The 296 GTB, Ferrari’s new mid-rear-engined berlinetta sports car, was unveiled during an online event broadcast on its social media and web channels. The car introduces a new engine type – a 663 cv 120° V6 coupled with an electric motor capable of delivering a further 122 kW (167 cv). The first 6-cylinder engine installed on Ferrari’s road car unleashes its massive 830 cv total power output to deliver impressive performance levels. The Ferrari V6 has set a new specific power output record for a production car of 221 cv/l. The powertrain assembly includes a V6 turbo ICE, with the 8-speed DCT and E-Diff, and the MGU-K located between the engine and the gearbox.

The 296 GTB’s plug-in hybrid (PHEV) system makes it an incredibly usable car and cuts pedal response times to zero to deliver a 25km range in all-electric eDrive mode. It is actually the first-ever Ferrari with a rear-wheel drive-only PHEV (Plug-in Hybrid Electric Vehicle) architecture. The electric motor and ICE communicate via the Transition Manager Actuator (TMA) which allows them to be used both together to produce a combined power output of 830 cv.

To boost aerodynamics, the turbo has been installed above the vee of the crankcase in a hot-V configuration meaning that all of the components most critical to heat generation are gathered in the upper center area of the engine bay, which in turns allows more efficient heat management both of the engine bay itself and of the electrical components. The active spoiler integrated into the rear bumper allows the 296 GTB to generate a high level of rear downforce when required. The ICE and the gearbox are cooled by two radiators located at the front of the car, ahead of the front wheels. The brake cooling system was developed around the Aero calipers introduced on the SF90 Stradale with ventilation ducts integrated into their castings. The main aerodynamic signature of the rear of the 296 GTB is an active spoiler that makes extra downforce and maximizes the car’s handling and braking performance at high speeds.

The short wheelbase and sculpted structure make the 296 GTB the most compact Ferrari berlinetta in the last decade. Its exterior is characterized by muscular wings, the visor-style windscreen, sturdy flying buttresses and a new vertical rear screen. The car’s headlights are inspired by the “teardrop-shaped” headlights of the past. Two “faired-in teardrops” “sparkle” at the front of the car like jewels. The central single-grille styling is characterized by a bar-bell shape. The 296 GTB features a single central exhaust tailpipe.

Creating the 296 GTB’s cockpit, the designers wanted to hide the technology. The result is a minimalistic interior characterized by a powerful elegance. The seats are wrapped in exclusive Italian leather. The main instrument cluster is set into a deep cleft carved out of the dashboard trim. The door panel continues the dashboard in terms of both materials and color. The HUD (Head Up Display) and the speakers are integrated into the leather trim.

Ferrari also revealed the 296 GTB Assetto Fiorano package that includes special GT racing-derived adjustable Multimatic shock absorbers optimized for track use; high downforce carbon-fiber appendages on the front bumper that can deliver an additional 10 kg of downforce, a Lexan® rear screen, and more extensive use of lightweight materials such as carbon-fiber for both cabin and exterior.

A special livery inspired by the 250 Le Mans can also be selected for the Assetto Fiorano package. 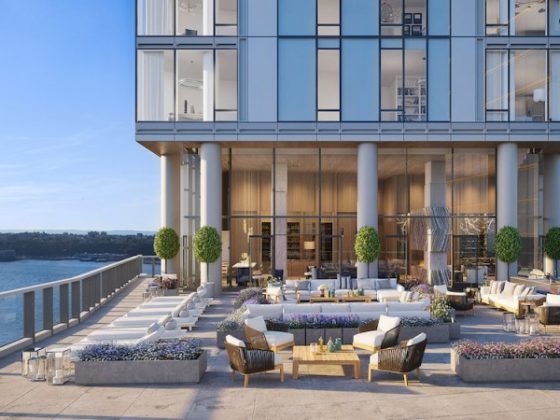 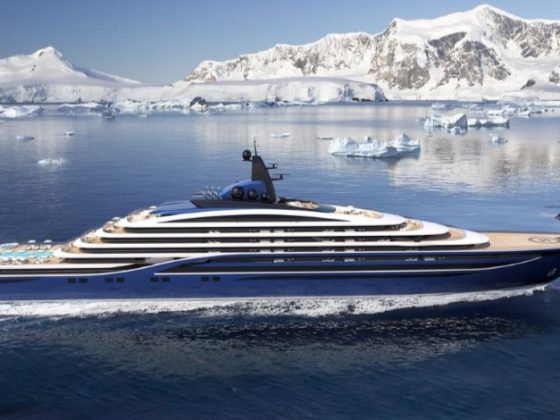 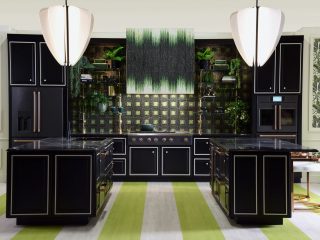 Skip the Neutrals and Design a Daring Kitchen 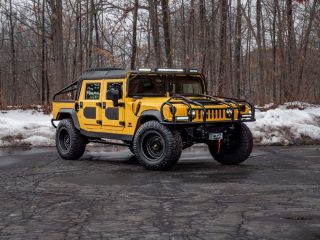 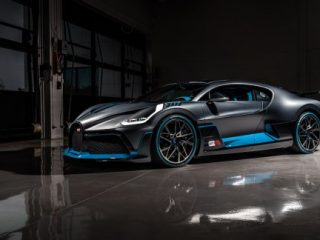 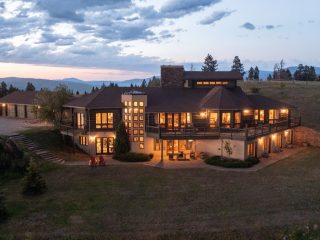 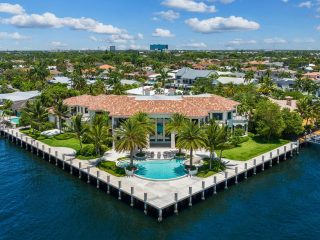 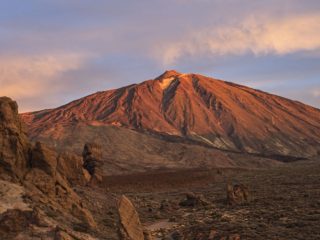 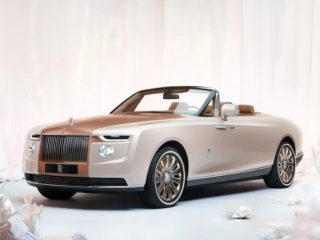 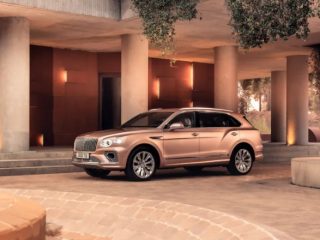