Ferrari Styling Centre under the direction of Flavio Manzoni, Chief Design Officer created a bespoke Ferrari SP48 Unica. Crafted to the specifications of a single client, the two-seater sports berlinetta is based on the F8 Tributo platform. It is characterized by an arrow-shaped front profile that was achieved by redesigning of the headlights and the subsequent relocation of the brake air intakes.

The unique new car was designed with the help of procedural-parametric modeling techniques and 3D prototyping (additive manufacturing) which enabled the Ferrari Styling Centre designers and Maranello’s engineers to redesign the front grille and engine air intakes. This production process resulted in perfect 3D grilles. The striking visor effect of the front was achieved by the reduction in the size of the side windows and the elimination of the rear screen.

The central section of the roof includes a graphic representation of the air intakes set into the rear part of the carbon-fibre engine cover before the rear wing.

The SP48 Unica includes the air intakes for cooling that flows for the engine on the front bumper and beneath the rear spoiler. Each has a deep procedural grille, every section of which is angled to maximize the amount of air passing through. The car’s configuration also allowed the engineers to locate an intercooler intake immediately behind the side windows. The longer rear overhang reduces suction from the roof area.

The specially developed black laser-perforated Alcantara® was used on the seats and most of the cabin trim. There are also glimpses of iridescent reddish-orange fabric beneath that match the exterior color. The cockpit features the polished sill covers with the laser-embossed hexagonal motif. Matte carbon-fibre is complemented by the Grigio Canna di Fucile accents.

Designed for a long-standing client who was deeply involved in every step of its creation, the one-off Ferrari SP48 Unica is a daring interpretation of a sports car. 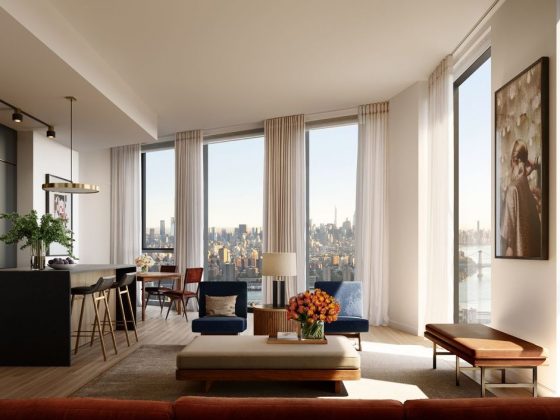 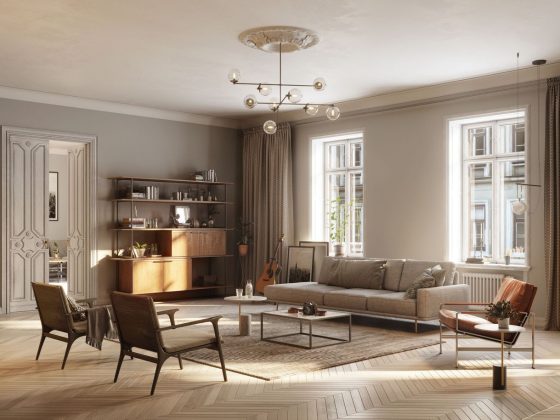 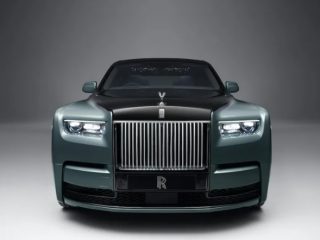 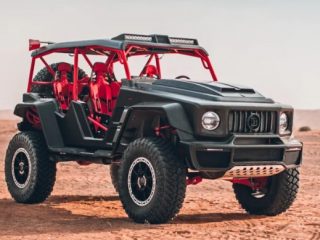 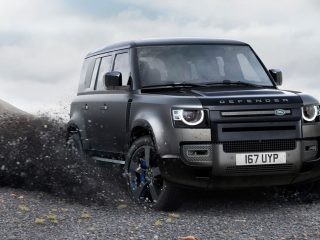 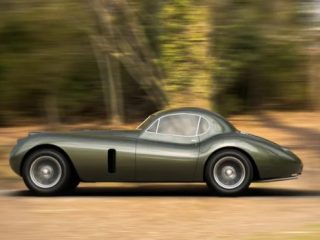 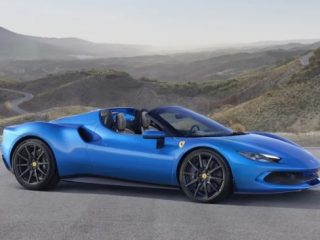 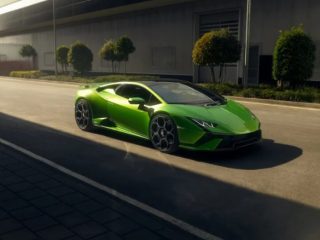 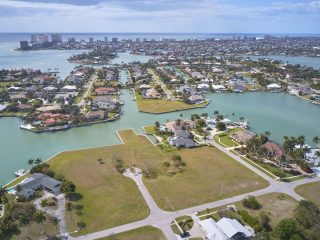 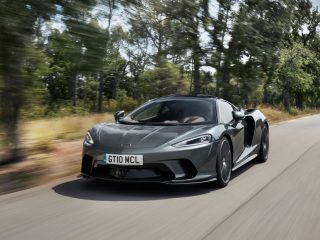