One of the last unmodernized mansions in the leafy London village of Wimbledon has hit the market for £16.5 million (US$21.7 million).

While it’s not exactly Cherry Tree Lane, one could imagine Mary Poppins popping in at the residence. Indeed, Oscar-winning English actor Julie Andrews, 86, lived in the home in the 1960s, according to Knight Frank, although it’s not clear if she was in residence during the making of her 1964 classic film.

Built in 1894 and known as West Lodge, the home was designed by Victorian architect Edward J. May, and is Grade II*-listed, a historic designation that marks it as a “particularly important” building of “more than special interest,” according to Historic England.

The more than 10,000-square-foot mansion presents a “huge opportunity” for someone who is ready to reimagine it, Mr. Philo added.

Despite the home’s historic listing, there are approved plans and concept drawings already in place to expand the footprint of the home and add an indoor pool and spa surrounded by glass walls, plus an underground garage, a home theater and accommodations for guests and staff, according to Mr. Philo.

When “The Sound of Music” and “The Princess Diaries” star lived in the home, it had been separated into three wings, according to the listing. It was restored in the early 2000s. 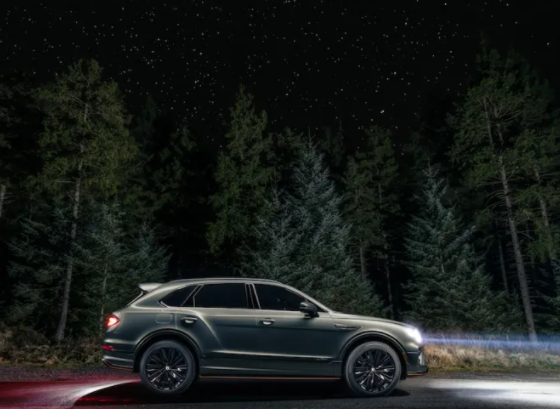 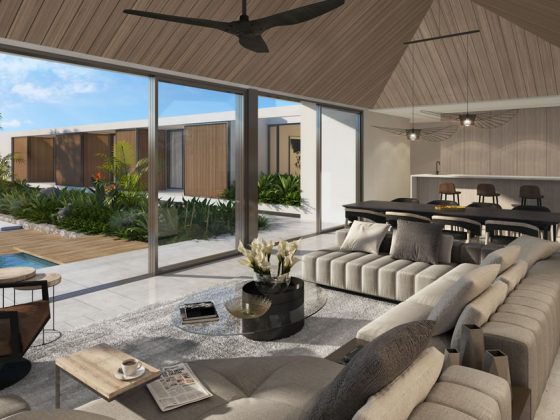