Upon the purchase of the home, just over 10 miles south of Denver, Mr. Franklin undertook an extensive renovation and “made the house 100% modern, so it operates off of your phone or iPad,” he said.

“What’s very unique about this household is the finished basement, which has 3,500 square feet and cameras are wired all around it,” Mr. Franklin said. “Plus, there is a temperature-controlled wine room.”

The primary bathroom features a big bathtub, a wall with a waterfall and a large-screen TV. “It’s really serene and just makes you feel like you are at a resort,” Mr. Franklin said.

Another personal favorite amenity of his is the gym, which he designed himself. “You can go there in the morning, make a shake of fruits and vegetables from the fridge, get a workout, jump in the shower and be ready for the day fully,” he said.

Encompassing nearly an acre, the property has a circular driveway and a six-car garage.

However, as his two children are going to a school far from this property, Mr. Franklin said they decided to sell it. They first listed it for $9.95 million in May and dropped the price to $8.3 million in August, and then to $7.5 million on Thursday, listing records show. 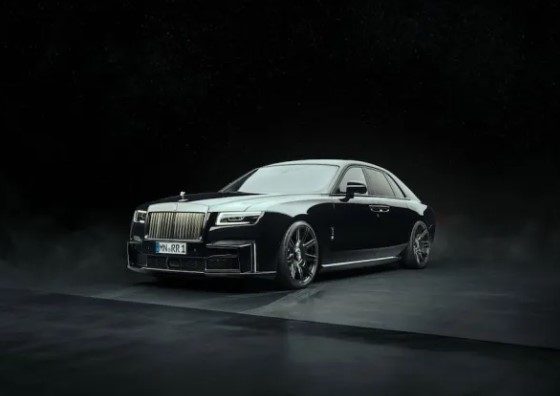 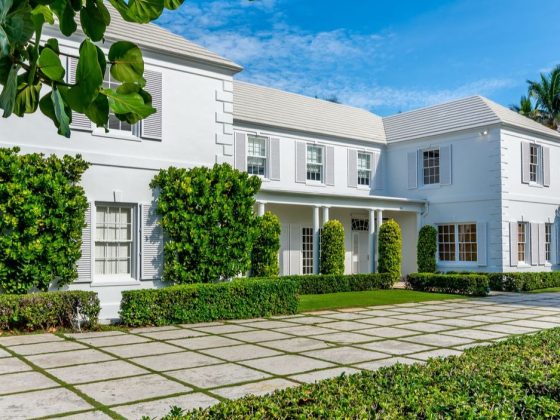