A sprawling English estate once owned by Princess Lee Radziwill as well as Henry Ford II has come on the market this week for the first time since 1974, asking £18.75 million (US$24.4 million).

Known as Turville Grange and located in rural Buckinghamshire, close to the River Thames, the almost 50-acre estate is home to an 8,000-square-foot Georgian style primary residence that dates to 1887, with renovations and additions made in the years since, according to marketing materials from Beauchamp Estates, which has the listing with Knight Frank.

Radziwill, the sister of Jacqueline Kennedy Onassis, shared the home during the late 1960s and early 1970s with her husband at the time, HSH Prince Stanislas Radziwill. Following the couple’s divorce in 1974, Turville Grange was sold to Henry Ford II, a grandson of Ford Motor Company founder Henry Ford. The property has remained in the Ford family since then, and is being sold by the Ford Family Trustees.

“With a history that combines royalty, the American first family and captains of industry, Turville Grange is one of the most beautiful and renowned country houses in England,” Beauchamp Estates founding director Gary Hersham said in a statement. “Set in landscaped grounds and overlooking green parkland to the front and rear the estate has a wonderful rural setting and provides an ideal family home, perfect for entertaining.”

The five-bedroom main residence includes five reception rooms, staff quarters and a separate guest wing with two bedrooms and its own sitting room, according to marketing materials. Elegantly appointed interiors include fireplaces in the majority of rooms, per listing photos. 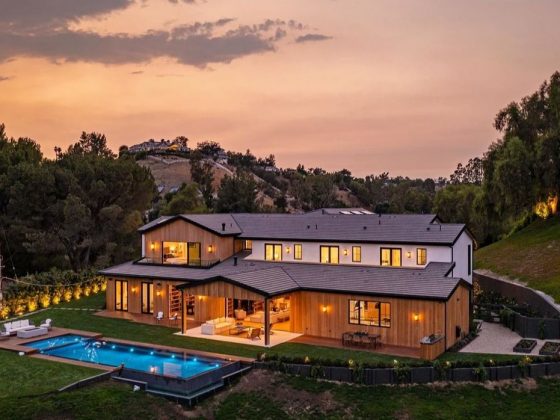 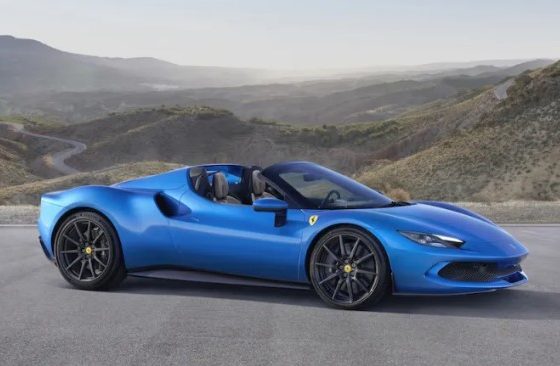