A new waterfront mansion in Florida sold Friday for $23 million, setting a record in the posh Fort Lauderdale neighborhood of Harbor Beach.

The six-bedroom, nine-bathroom spec home is the priciest publicly listed deal in the ZIP Code, according to the Multiple Listing Service. Located directly on the Intracoastal Waterway, the home offers nearly 9,500 square feet of space, access to a residents-only beach club and space for a yacht.

“The home is located in one of Fort Lauderdale’s most coveted neighborhoods, Harbor Beach, that is attractive to high-end buyers,” the buyer’s agent, Chad Carroll with the Carroll Group at Compass, said in an email. “It’s an ultra-private, gated community with its own beach club and private marina.”

Designed by Randall Stofft Architects, the residence boasts an open floor plan with retractable glass walls, a club room, an eat-in kitchen, a 200-bottle wine room and a great room with a fireplace with a two-story marble mantle. There’s also oak flooring, custom cabinetry and a primary bedroom suite with dual bathrooms and dressing rooms, according to the listing.

The sale included custom furniture and artwork throughout the home, plus Terzani chandeliers, the listing said. Outside, there’s a lap pool, an outdoor kitchen and numerous patios and covered terraces.

Originally listed in January, the final price was about 8% less than the asking price of $24.95 million, records show.

The local market “is hotter than it has ever been,” according to Mr. Carroll, and a lack of inventory has made for shorter selling time and often multiple offers.

“Buyers are looking for move-in ready properties and there are limited options, which has led to price increases and bidding wars,” he said. “A listing at this price point used to take longer to sell, now they are trading much faster—some only last a few days before receiving multiple offers and going under contract. Others are being sold before they even hit the market.”

Mikhail Avrutin, the owner of Baltic Hotel Group, which operates hotels in Estonia, was the seller of the spec home, according to property records. He purchased the land in 2018 for $4.9 million, PropertyShark records show. He did not immediately return requests for comment. Tim Elmes of Compass had the listing.

Mr. Carroll declined to identify the buyers, and the complete record of the deal has not yet become public. 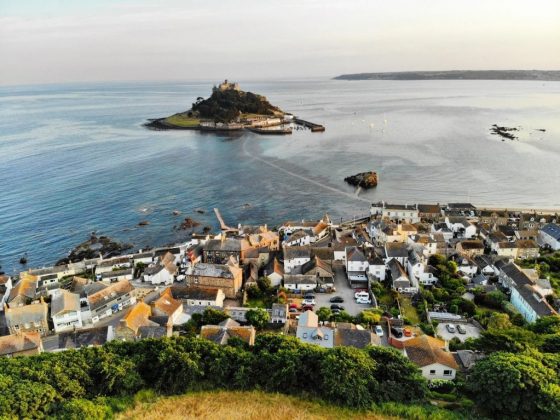 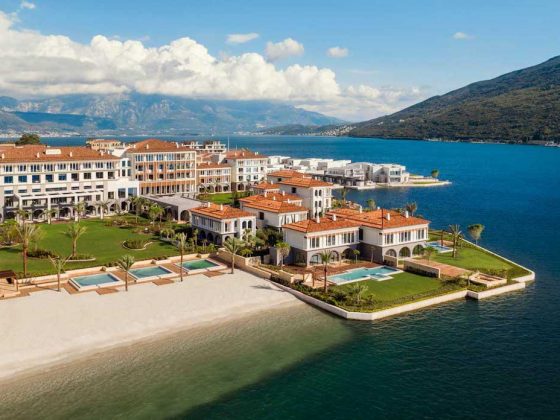 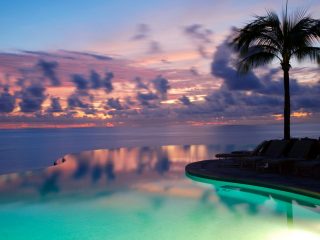 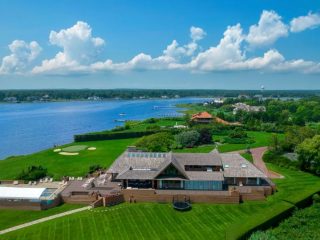 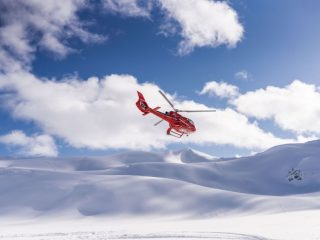 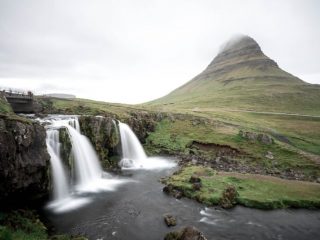 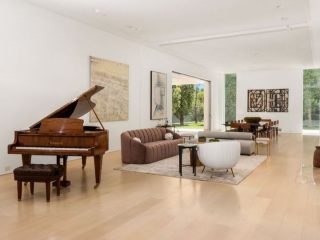 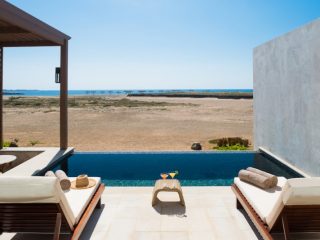 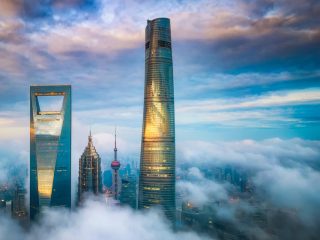 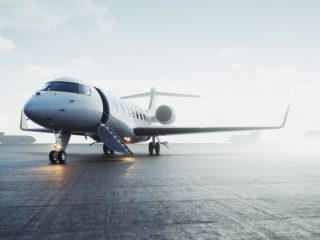