Leading luxury hospitality company, Four Seasons Hotels and Resorts and esteemed Chinese development firm, Spring Garden Company Limited, a subsidiary of Vanzhong Group, announced a luxury hotel in Xi’an. The city was once an imperial capital of China and the start of the ancient Silk Road, and features UNESCO World Heritage-protected temples, pagodas and relics. Scheduled to debut in 2026, Four Seasons Hotel Xi’an will feature 250 luxurious guestrooms and suites as part of a mixed-use development project.

The Hotel will feature a collection of fine dining options that include two restaurants, a lobby bar and a rooftop bar overlooking Muta Temple Relics Park. Several private dining rooms, two ballrooms as well as flexible meeting and event spaces will be available as well. For those looking to refresh and relax, Four Seasons Hotel Xi’an will have a well-appointed spa, salon, indoor and outdoor pools, as well as open-air space dedicated to exercise and Tai chi. Younger guests can explore and play in the complimentary Kids For All Seasons program.

Future Four Seasons guests will be able to discover the city’s well-preserved imperial museums, the majestic ancient city wall and renowned Terracotta Warriors Museum. Four Seasons Hotel Xi’an will be adjacent to Muta Temple Relics Park which is celebrated for the famous Muta Temple that once occupied the land (603 A.D.) during the prosperous Sui and Tang Dynasties. Tang Dynasty Wall Relics Park is also a short walk from the Hotel where preserved relics proudly celebrate Tang culture, poems, music and calligraphy throughout.

Four Seasons Hotel Xi’an will be located approximately 45 minutes by car from Xi’an Xianyang International Airport where there are flights from countless international and domestic destinations. The Hotel will also be accessible via high-speed rail and train for those travelling from destinations within China. 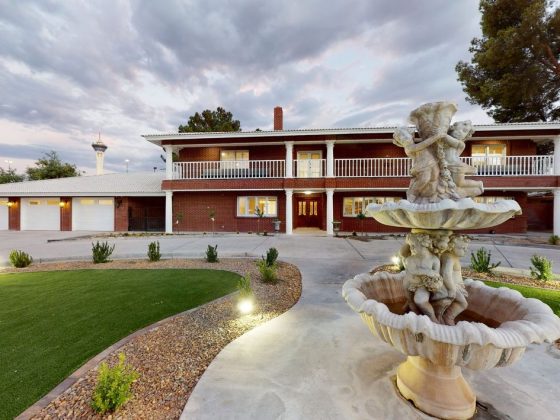 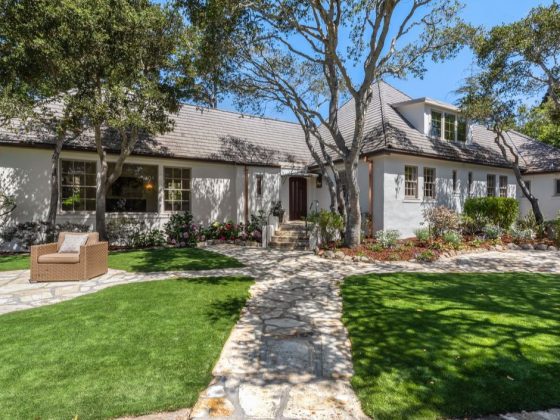