When Ted Corriher was a child, he spent summers on Lake Norman, in Terrell, North Carolina, with his parents, who had a lakehouse built in the mid-1970s using 14 8-foot-tall sliding glass doors, a relatively new invention at the time.

“There were just enough wood columns to hold them up,” Mr. Corriher told Mansion Global. “I got so used to the views and being two feet from the water.”

So, when he and his wife, Beverly, went to build a new house in the same location, they decided to construct the entire thing out of glass.

“There was no other way to do the property justice,” said Mr. Corriher, the 57-year-old founder of Everything Attachments, a company that specializes in equipment from snow plows to cement mixers for tractors, excavators and other construction machinery.

The 6,500-square-foot home, which includes 153 panes of glass, is now on the market for $5.495 million. There are far-reaching views of the lake from everywhere in the home, but the vistas from the third floor are particularly striking, according to listing agent Mike Toste of Southern Homes of the Carolinas.

“For people who love Lake Norman, it’s always about the views,” Mr. Toste said, noting that both the sunrise and sunset are visible. There are automated window coverings, and when they all go up at the same time, it’s really “incredible.”

The six-bedroom, seven-bathroom home was constructed as a steel-and-glass structure, almost like an exoskeleton, with the house built inside it, Mr. Corriher said. The windows are treated with a special tint that allows for privacy. Because of his work in construction, he had ready access to the materials and noted that the cost to replace the home would be more than he is selling for.

In addition, owners today could never build so close to the water or have an enclosed boathouse because of zoning restrictions put in place in 1983, he said. Indeed, Mr. Corriher’s property boasts such a boathouse, complete with a wet bar, on its 2,400-square-foot dock. The design was inspired by Key West, Florida, including the palm trees. 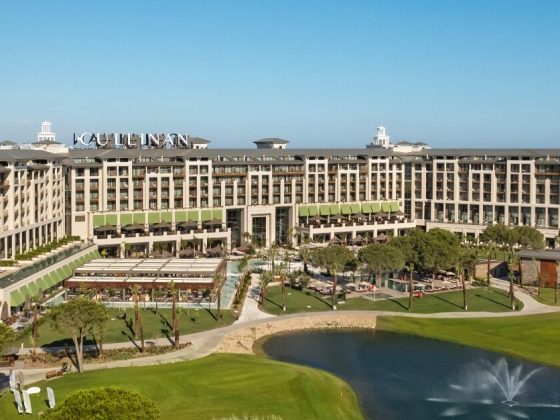 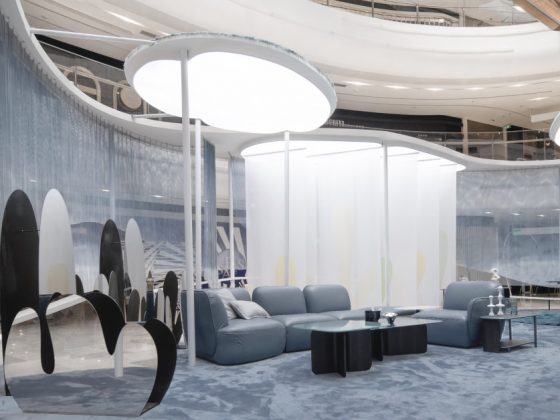