A newly built house on the Hawaiian island of Kauai is coming on the market for $24 million.

The sellers are former film producer Scott Sloan and his wife, Brittany Sloan, who live primarily in California.

Located in Hanalei, on Kauai’s North Shore, the roughly 5,800-square-foot home has a copper corrugated roof, a pool and an outdoor shower, said listing agent Neal Norman of Hawai’i Life.

Mr. Sloan, who previously owned a film-production company in Los Angeles, purchased a ¾-acre parcel for $2.85 million in 2013, records show. At the time, the property contained a local landmark: a house known as the Bounty House and shaped like an upside-down boat. Mr. Sloan said he subdivided the lot, moving the Bounty House about 100 feet and renovating it. He sold the Bounty House for $3.55 million in 2018, and built his own home on just over half an acre.

Mr. Sloan said construction of his house took about 4½ years, in part because of building and Covid-related delays. “It was a passion project for us,” he said, adding that it was intended to be the family’s vacation home. “It was not built as a spec.”

The four-bedroom house was completed this fall. It has about 1,150 square feet of outdoor space, with custom Ipe-wood decks and railings. The living room has a vaulted ceiling and sliding glass doors to the outside, where there is a pool that also serves as a hot tub, and an outdoor grill. The primary suite has a solid granite tub.

Mr. Sloan said California architect Kevin A. Clark designed the house, which is a “throwback to the old plantation-style home.” It has a board-and-batten exterior with rock walls along the property line.

Mr. Norman said the property is located steps from the beach and the town of Hanalei, and is one of a handful of homes in town with a pool. The property also has three Tesla powerwalls and solar panels. 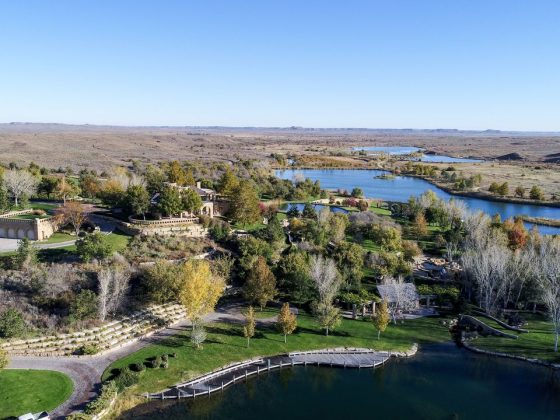 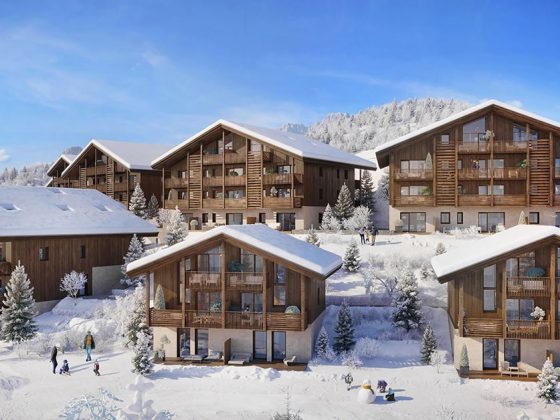 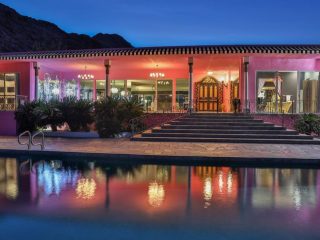 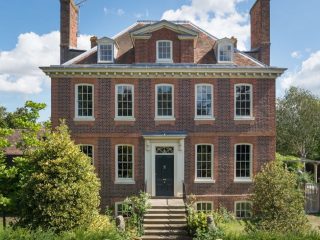 £4.25 Million English Rectory Hits the Market With a Pool and a Detached Gym 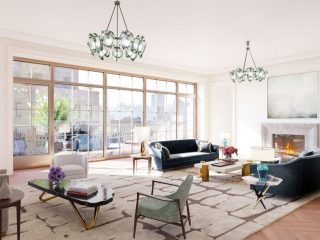 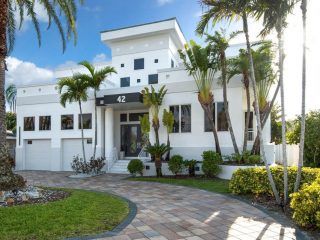 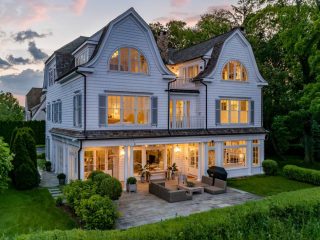 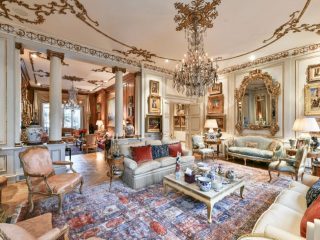 A £39.5 Million Mansion on a London Square Everyone from Margaret Thatcher to ‘James Bond’ Called Home 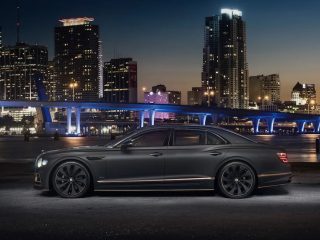 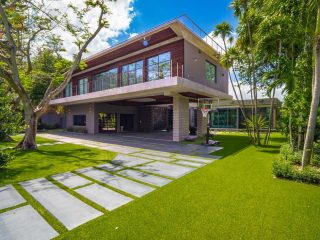 A Modern Miami Mansion Sells for $15.4 Million in One of the City’s Biggest Non-Waterfront Deals