Windsurfer Robby Naish and his ex-wife, Katie Naish, have sold their oceanfront Hawaii home for $15 million.

Mr. Naish, 58, has numerous windsurfing championship titles. Mr. Jerman and Ms. Naish declined to identify the buyers, who closed on the house Tuesday.

“I always wanted to build a house. We talked about it for years,” said Ms. Naish, an investor. “But we were traveling 10 months a year. Then I broke my ankle kiteboarding and was stuck at home, so I started looking for some land.”

The property has roughly a half-mile of coastline, Mr. Jerman said. The house sits on a cliff about 200 feet above the ocean, with paths that lead to the rocky shore below, said Mr. Jerman.

An 8-foot-high Tiki statue made by an artisan from Bali greets visitors as they drive up the palm tree-lined driveway of the home, which is decorated in the Hawaiiana style. The property has a gym, a bar, a media room, a home office, a formal dining room and a chef’s kitchen with a breakfast nook, said Mr. Jerman. Behind the home is a covered lanai and a 10-foot-deep pool with a waterfall and spa. 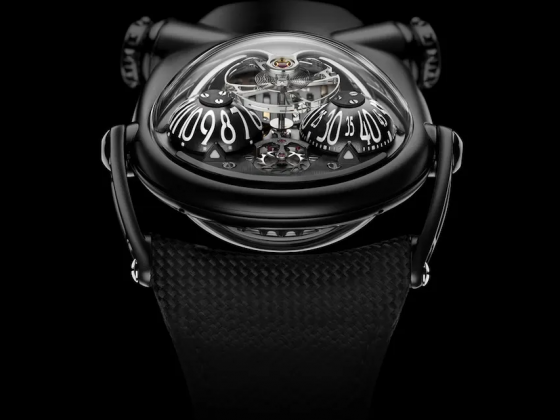 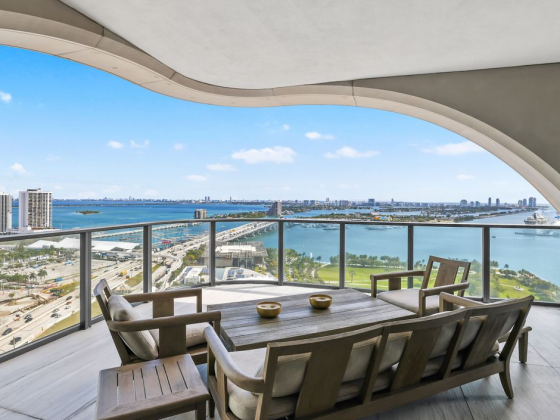