An historic townhouse in Manhattan’s Greenwich Village that had been longtime home to Mitchell Lichtenstein, son of pop artist Roy Lichtenstein, hit the market Thursday for $29.95 million.

Located on a tree-lined block on West 12th Street, the 24.5-foot wide Greek Revival-style home spans five stories with approximately 6,600 square feet of living space, according to the listing with Jessica Chestler and Ben Jacobs of the Chestler Jacobs Team at Douglas Elliman.

There are five bedrooms, three full bathrooms, two powder rooms and more than 1,600 square feet of private outdoor space, according to the listing.

“This is only the second time the 1840s mansion has come to the market,” said Ms. Chestler. “It’s an incredible, south-facing townhouse that has been recently modernized and refurbished while maintaining its historic integrity.”

The current owner, whose identity was shielded under a limited liability company, snapped up the property in February 2021 for $14.94 million through an off-market deal, property records show. The seller then was Mitchell Lichtenstein, son of Roy Lichtenstein, who, along with Andy Warhol, Jasper Johns and James Rosenquist, among others, led the Pop art movement in the 1960s.

Mitchell Lichtenstein, an actor and producer, bought the townhouse in June 1997, a few months before his father died at the age of 74.

The garden floor of the home has a formal dining room, an eat-in chef’s kitchen and a family room that opens to the backyard garden, which has a water feature dating back to the early 1900s, according to the listing.

The parlor floor has two formal sitting rooms and a bar. This floor has maintained most of the charm and prewar details of the original structure, including 1840s doors, wood-burning fireplaces, original windows, shutters, mirrors and moldings.

The third and fourth floor are used primarily for living accommodations and such amenities as an office, a den and a gym.

The attic area can be used for storage or laundry, while the basement has room for a wine cellar, the listing said.

The current owners renovated the townhouse with a plan to move in, but have decided to leave the city and sell the home, according to Ms. Chestler. 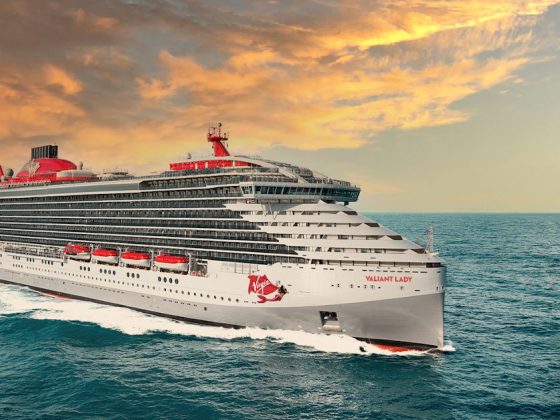 Travelling Solo On The Valiant Lady With Virgin Voyages 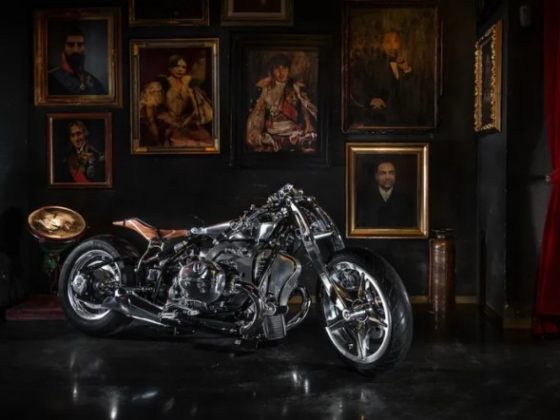