A 4,297-square-foot Florida home sold Tuesday for $27.9 million, the highest price per square foot in Miami-Dade County, according to listing agent Dina Goldentayer of Douglas Elliman.

“It broke the price per square foot record at $6,492 per square foot,” she said. County sales records on PropertyShark also indicate it’s the first transaction for a house or condo of that magnitude, though it could not be independently confirmed what the previous record holder was.

The four-bedroom, five-bathroom home is located on the tony Indian Creek Island, which has just 36 residences on its 300 acres. It’s home to an elite group of CEOs, hedge fund managers and celebrities. Couples such as Tom Brady and Gisele Bündchen and Jared Kushner and Ivanka Trump are recent additions to the area.

In fact, the island has so much celebrity cachet that some have nicknamed it “America’s Billionaire Bunker,” according to Ms. Goldentayer, who also represented the buyer in collaboration with Adam Modlin of Modlin Group.

“I also think the island resembles Saint-Jean-Cap-Ferrat in the South of France, which is just a handful of homes with such a selective address,” she explained. “I always like to make the parallel because those in the know, know.”

The Mid-Century Modern home, built in 1950 and expanded in 2000, boasts views of the Biscayne Bay and the Indian Creek Country Club, according to the listing. The open floor plan has floor-to-ceiling windows that open to the outside, where there’s an infinity-edge pool overlooking the bay.

“The property is in immaculate condition, both the home and the grounds,” Ms. Goldentayer said. “The house showed like a Manhattan penthouse. It had this feeling of a jewel box.”

There’s also a gourmet kitchen with a breakfast nook, three en-suite bedrooms—including the primary bedroom suite, which has a bay window facing the water, dual vanities and a soaking tub—and an additional bedroom.

Situated on more than an acre, the property also features 145 feet of yacht-friendly frontage, the listing said. There’s also room for a future pool house or tennis court.

The property last traded in 2005 for $8 million, according to property records. The seller did not immediately return requests for comment.

Ms. Goldentayer declined to name the buyer, and public records were not yet available for the sale. 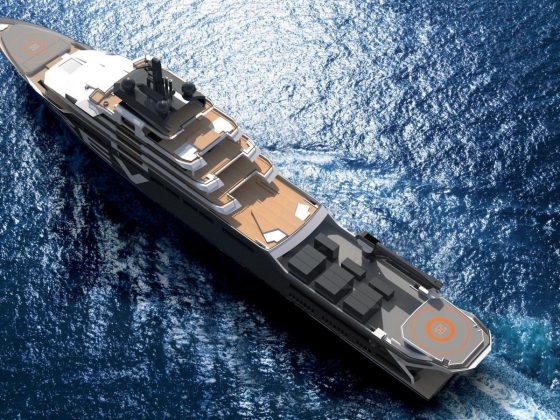 Turning the tide: the sustainable future of superyachts 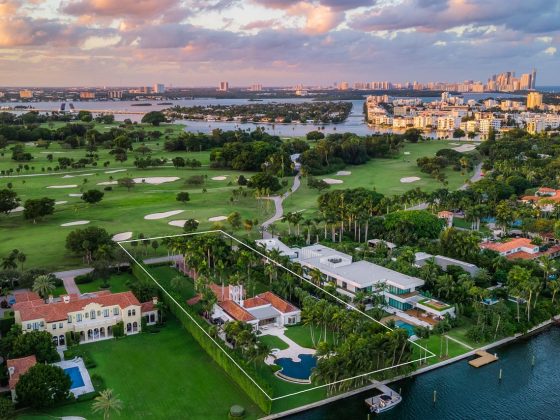