A European-style estate in Houston with one of the biggest price tags in the city and gardens inspired by the Palace of Versailles has finally found a buyer after more than three years.

The listing, with an asking price of $26.5 million, went into contract in September and closed on Friday, marking the first $20-million-plus single-family home sale on the open market of Houston, according to a spokesperson for the listing brokerage Douglas Elliman.

The transaction has yet to appear on property records. And because Texas is a non-disclosure state, the sales price will not be made public. The non-disclosure rules make it impossible to determine if the sale marked the city’s most expensive ever, though it is the priciest known deal.

The 4.2-acre property boasts manicured parterre gardens, based after gardens at  Versailles, towering mature magnolia trees, a large deep sapphire pool, several terraces, a cabana with outdoor kitchen, sports courts and a playground, according to the listing.

The main house, built in 2003, has 26,000 square feet of interior space with rows of French doors, pane windows, multiple kitchens, a spa and gym, and entertainment amenities throughout. There is a standalone guest house offering additional 3,700 square feet of living space, the listing said.

The seller, Stephen L. Way, founder and former CEO of Houston International Insurance Group, as well as listing agents, Mark Menendez and Gigi Huang, were not immediately available for comment.

The home was first listed in October 2019 for $29.5 million, listing records show.It neighbors the most expensive home ever listed on the Multiple Listing Service in Houston, Chateau Carnarvon, a Versailles-inspired mansion that was asking $43 million in 2014 but later went down to just under $30 million. The property was taken off the market in February. 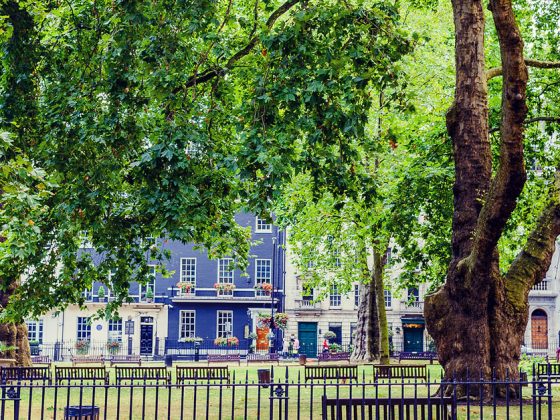 How To Spend A Day In Mayfair, The Beating Heart Of Style, Food And Luxury In Central London 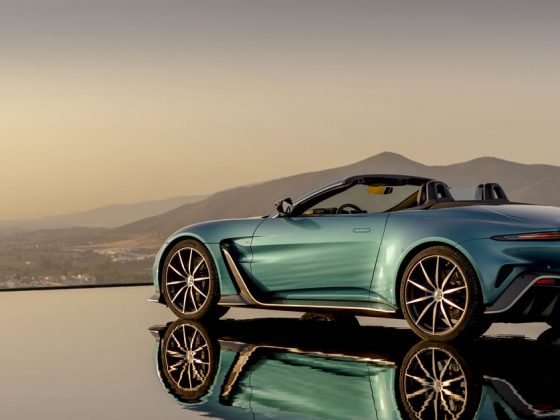