As anyone with a car will likely have noticed, oil and gas prices have been at record highs lately. Prices, which had already been steadily rising since the height of the pandemic, shot up shortly after Russia invaded Ukraine in February.

It followed a dip during the pandemic, when global activity ground to a halt. As vaccines were rolled out, lockdowns lifted and economies recovered, energy prices had begun to creep upwards too. Then the war began and the U.S. and other countries announced bans on, or reductions of, Russian oil and gas imports. Brent crude hit $127.98 on March 8, up from $68.87 in December 2021 and $19.33 in April 2020.

More recently, natural gas prices have been hovering near 14-year highs, while oil prices, which came off their early March highs, have again been edging up. A gallon of gasoline in the U.S. cost $4.10 last week, up 43% from a year ago.

It appears the elevated prices will linger for some time. And that could have significant impacts on the housing market, including luxury markets in New York City, London and elsewhere around the world.

From rising inflation and interest rates to a potential new trend in energy-efficient renovations, there is much to consider for prospective home buyers when it comes to long-term real estate planning.

One obvious impact is that higher energy prices feed inflation. In the U.S., the inflation rate rose 8.5% year-over-year in March, its biggest increase in more than 40 years. British consumer price inflation, meanwhile, rose to 7% in March, its highest level in 30 years.

But the worst may be yet to come. According to Olafur Margeirsson, head of global real estate research at Credit Suisse Asset Management, inflation “may even be structurally higher in the future than it was in the most recent past.”

Liam Bailey, global head of research at Knight Frank, said that will lead to slowing  of property price gains through this year.

“This current round of inflation from energy prices…is prompting central banks to raise rates, and that will be something which will slow property price growth,” he said. “We’re already seeing the impact.”

In March, following an increase in mortgage rates, U.S. home sales fell by 4% from the previous month and by 8% compared to March 2021, signaling a cooldown in the market.

For Amanda Agati, chief investment officer at PNC Financial Services Group, this is a “pivotal point” in time as it relates to interest rate decisions by the Federal Reserve, or Fed.

“The mortgage rate being above 5%—that’s a key psychological point for a lot of consumers,” she said. “It won’t destroy demand, necessarily, but it definitely will give home buyers pause at these levels if you need a mortgage to move forward.”

But will that affect the luxury buyers, who often do not need financing? Mr. Bailey said the luxury market is not immune from changes in the cost of debt or the cost of living. 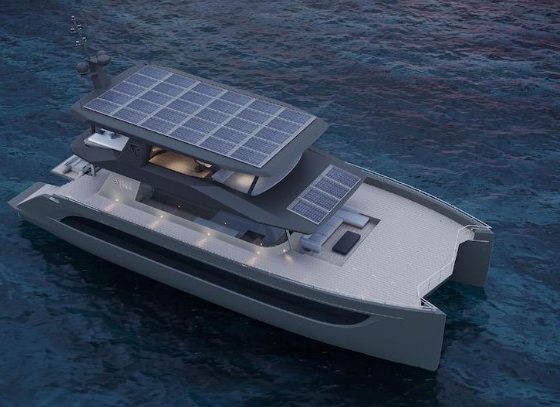 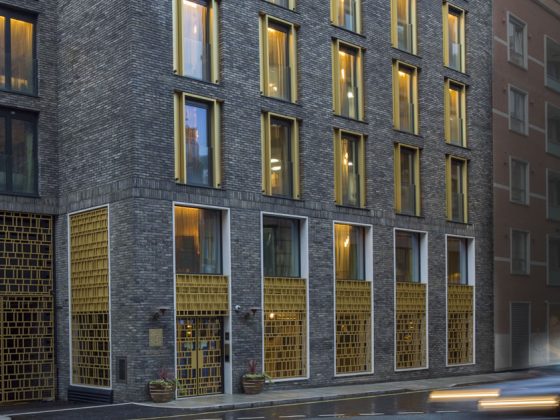 The Guardsman In Westminster, London