A sprawling oceanfront estate on the Caribbean’s Virgin Gorda in the British Virgin Islands that was originally listed for $45 million will be auctioned, without reserve, on Saturday.

Named Villa Katsura after the Katsura Imperial Villa, a cultural heritage site in Kyoto, Japan, the estate has four residences fitted into the natural hills and beaches. In total, the estate offers more than 20,000 square feet of living space with six bedrooms, nine full and four half baths, according to Platinum Luxury Auctions, which will handle the sale in cooperation with listing brokerage BVI Sotheby’s International Realty.

The estate was custom built in 2014 by architectural firm OBM International for a married couple from the U.S. who founded and operated a U.S.-based machine and tool company, according to the auction house. The sellers were not immediately available for comment.

According to Mr. Lesnock, the sellers spent approximately $25 million to create this property, which has been impeccably maintained. Nevertheless, the home’s sale without reserve means it will go to the highest bidder whatever the price.

“In today’s economic climate, the cost to reproduce such a property—not to mention the tremendous amount of time—would likely be double the sellers’ initial investment,” he said.

The property was first listed for $45 million in 2014 and the price was dropped to $40 million in mid-2015, according to Mr. Lesnock. The current listing was marked “price upon request.”

The auction will be conducted virtually as well as at a physical venue, which has not yet been decided. 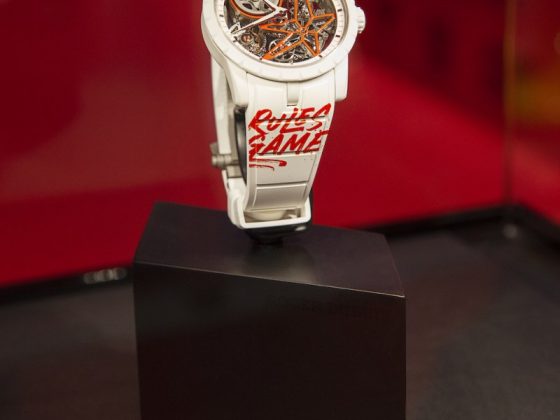 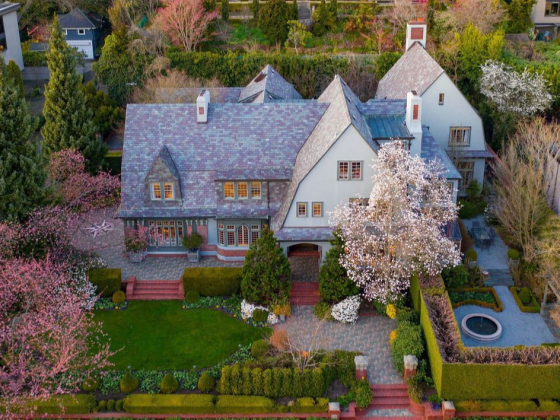 Seattle Home Dating to 1905 Heads to the Auction Block