The longtime Las Vegas home of late comedian Jerry Lewis is set to return to the market asking $2.7 million.

Though the property has been significantly updated since Lewis’s death at the age of 91 in 2017, the 1964 home retains original touches including a crystal chandelier in the entryway that Lewis had imported from France, according to marketing materials, as well as a petrified wood fireplace and a classic 1960s wooden bar in a lower level lounge area.

“You can’t get petrified wood like that now, that is seriously priceless,” said seller Iddo Gavish of Century 21 Gavish Real Estate. “The bar is original, too, all we did was bring in someone to touch up all the wood.”

Mr. Gavish purchased the home through his firm in October 2021 for “$1.4 million and change,” he told Mansion Global. “One of the divisions of my company buys houses, rehabs, and sells them. When we do that, I don’t list them, I give them to my agents to list.”

Shawn Gibson of Century 21 Gavish Real Estate will be representing the listing, which is set to hit the market this week.

The five bedroom, 7,235-square-foot home includes a spacious primary suite with a fireplace and a recently updated bathroom, per the listing. The kitchen has been recently renovated with quartz countertop and new appliances.

Located in the Scotch 80s Historic District, the home is accessed via a large circular driveway with a decorative fountain, and has an exterior featuring red brick pluswhite columns and a second floor balcony overlooking the driveway. Inside, the main living space is overlooked by a mahogany staircase and balcony as well, according to marketing materials.

A 600-square-foot casita is located on the property, too, and can be used as an office, entertaining area, or living space, the listing notes. The backyard is well appointed for hosting, with a firepit, gazebo, and heated pool surrounded by decorative rock formations, photos show. The downstairs bar has doors opening directly out into the backyard pool area.

“Outside, we ripped out all the landscaping in the front and back, added new plants, updated the wrought iron gates, everything is modernized and working,” Mr. Gavish said. “The pool has been replastered and we added all new lights, new equipment.”

Lewis, a prolific comedian and actor, began his career as one half of the Martin and Lewis duo alongside singer and Rat Pack mainstay Dean Martin, and went on to star in films such as “The Nutty Professor,” “The Bell Boy” and, later in his career, “The King of Comedy.” He was awarded France’s Legion of Honor in 1983.

Lewis and his wife Sandee “Sam” Lewis lived in the home for 35 years, and Ms. Lewis sold the home to real estate investor Jane Popple for $1.2 million in 2018, The Las Vegas Review-Journal reported at the time. The home was listed as a $10,000 per month rental in 2020, according to records, and later put on the market for $1.8 million in early 2021. 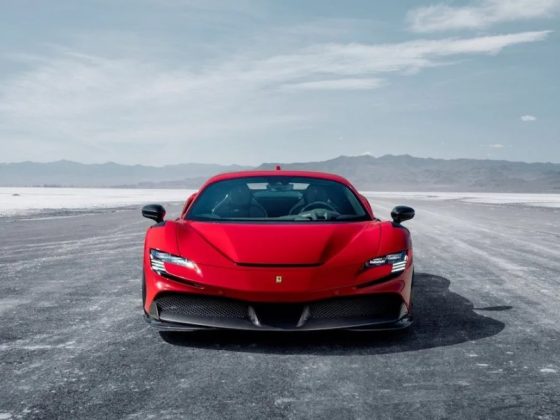 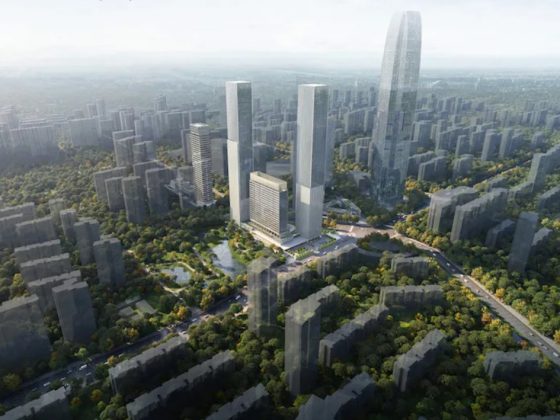