John Legend and Chrissy Teigen have found a buyer for a pair of Manhattan apartments asking $18 million—less than three months after listing them.

Located at the Brewster Carriage House on Broome Street in Nolita, the two units could be combined into a more than 6,000-square-foot penthouse with over 3,300 square feet of private outdoor rooftop terrace, according to the listing with Douglas Elliman’s Noble Black, Jennifer Stillman, David Son and Cory Cahlon. The agents declined to comment for this article through a representative.

The apartments hit the market in January, according to The Wall Street Journal, and went into contract last week. Records for the transaction have not yet been made public, and Mansion Global could not determine the identity of the buyers, who were represented by Kane Manera of The Corcoran Group. He declined to identify them.

The musician and his model and cookbook author wife had intended to create a larger space, but found they spent more time on the West Coast.

“We’ve realized that because of work and everything, we’re really mostly going to be in Los Angeles, so we’re going to focus our home-building energy and renovation energy on what we’re doing in L.A.,” Mr. Legend told The Wall Street Journal, adding that he and Ms. Teigen plan to buy another home in the city that does not require construction. “We love being there. But we’re just not there enough to justify putting in the time and energy to combine apartments.”

Combined, the apartments have six bedrooms and six-and-a-half bathrooms, plus a great room with 12-foot ceilings, a gas fireplace and oversized windows, a kitchen with Miele appliances and custom cabinetry and a wine cellar, according to the listing. There’s also a primary suite with a skylight, fireplace and a dressing room.

The Brewster Carriage House dates to 1900, when the building housed Brewster and Co., a premier horse carriage maker. The condo conversion has nine units, and was completed in 2012.

Representatives for Mr. Legend and Ms. Teigen did not immediately respond to requests for comment. 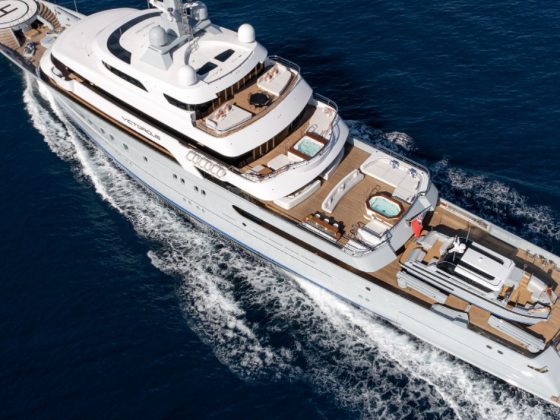 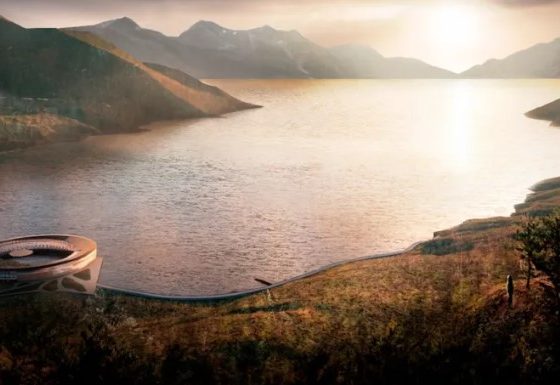