A U.S. Bankruptcy Court judge approved the $126 million sale of The One, the over-the-top Bel-Air megamansion once slated to list for $500 million, dropping the curtain on a saga that has long captivated the Los Angeles real-estate world.

In a Monday hearing, U.S. Bankruptcy Court Judge Deborah J. Saltzman said that, while the sale “doesn’t feel like a success,” it had met the legal standard for approval. She said the purchase price is “within the range of what other courts have accepted as a fair and reasonable price.”

The ruling is a victory for Richard Saghian, the chief executive of fast-fashion giant Fashion Nova, who submitted the winning bid at the auction earlier this month.

“I’m grateful that Judge Saltzman approved my bid and I look forward to collaborating with the City of Los Angeles, the Bel-Air Association, my new neighbors and my design team to complete and perfect this iconic property,” Mr. Saghian said in an emailed statement.

Judge Saltzman approved the sale despite strenuous objections from some of the property’s major creditors, including multiple lenders on the property.

Some creditors argued that the price obtained at auction—$126 million plus a buyer’s premium to the auction house, bringing the total amount to roughly $141 million—fell far below the true market value of the property, citing previous offers and appraisals far in excess of that number. Some cited an appraised value of $228 million dating to 2019.

They claimed that the ultimate price had been dragged down by geopolitical events in Ukraine and the subsequent ripple effects in international markets, and alleged that the auction wasn’t appropriately administered. Some said the auction house Concierge Auctions confused buyers with mixed messages over how the sales process would be conducted, including over whether to place a reserve price on the house, which was developed by spec home king Nile Niami.

The judge mandated that the bulk of the proceeds of the sale would be held and not distributed until further agreement between the creditors was reached. Lenders include Don Hankey, known as the king of subprime car loans, who lent more than $100 million for the project. Other lenders on the property include Inferno Investment, associated with Canadian investors Julien and Lucien Remillard, and an entity controlled by physician Joseph Englanoff. During the two-day hearing, Mr. Hankey’s attorney argued in favor of approving the sale, while attorneys for Inferno and Mr. Englanoff’s entity argued against. 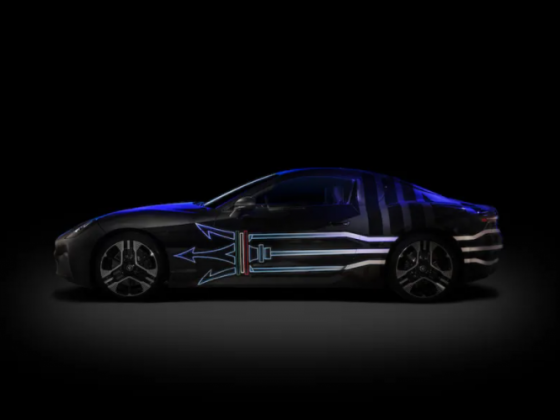 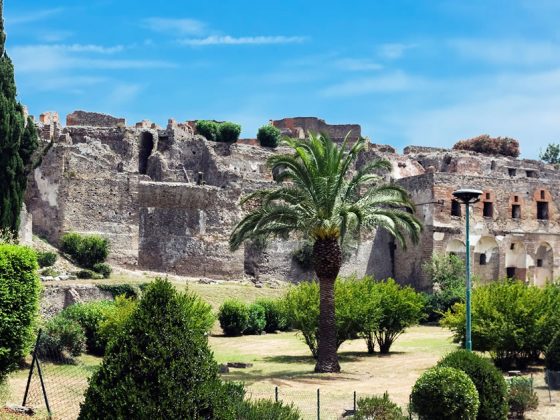 The Best Italian Unesco Heritage Sites To Visit In 2022