The custom-made Los Angeles home of actor Kaley Cuoco and her equestrian ex-husband, Karl Cook, has sold for nearly $16.2 million.

The nearly 11,000-square-foot Hidden Hills residence sold on March 31 in an off-market deal, according to public records. It had been home to Ms. Cuoco, 36, and Mr. Cook, 31, since early 2020. The couple bought it together for $11.75 million through two separate trusts connected to their business managers.

The couple announced their separation in September 2021 after three years of marriage, according to US Weekly.

Records for the sale are not yet public, and Mansion Global could not determine the identity of the buyer.

Sitting on more than 1.5 acres, the modern farmhouse-style residence has six bedrooms and eight bathrooms, according to records. There’s also a private barn and paddocks on the property.

Ms. Cuoco’s most recent series—“The Flight Attendant,” also starring Zosia Mamet, Griffin Matthews and Rosie Perez—begins its second season on April 21 on HBOMax. She also voiced Harley Quinn in the TV series, and will appear in the movie “Meet Cute” opposite Pete Davidson, which is in post production. She is also a keen equestrian. Her representative did not immediately respond to a request for comment. 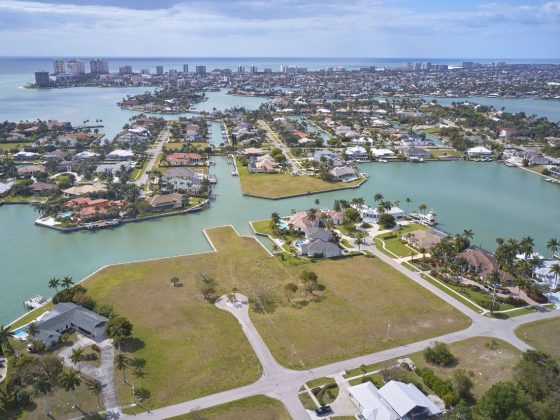 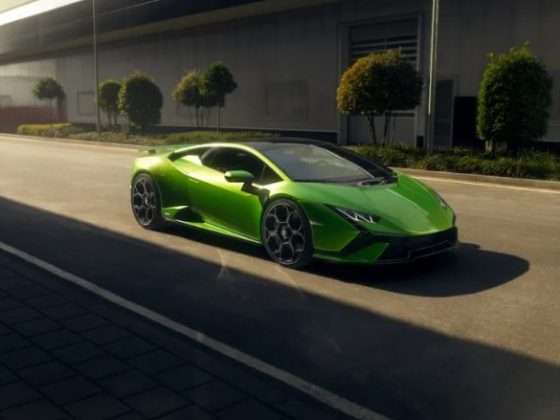