Leonardo DiCaprio has found a buyer for his nearly 100-year-old Los Angeles home, which was most recently asking $4.9 million, according to listing records.

An unidentified buyer went into contract for the 1926 Tudor-style house on Wednesday, according to the Multiple Listing Service. The property first hit the market for $5.75 million in August, Mansion Global reported.

Mr. DiCaprio bought Red Oak Manor, as it is known, from the musician Moby in 2018 for $4.19 million through a trust linked to his cousin and longtime business associate Robert Hrtica, according to records with PropertyShark.

The five-bedroom, seven-bathroom house in the Los Feliz Oaks area of the city was “restored and totally reimagined by Moby,” according to the listing with Brett Lawyer of Hilton & Hyland. He renovated the residence during his two-year tenure there, retaining “original architectural details and character while incorporating modern influences for today’s living,” according to the listing.

That includes a living room with hardwood floors, a fireplace and floor-to-ceiling windows; a chef’s kitchen with a walk-in pantry; a formal dining room with French doors and a balcony; and two primary bedroom suites with marble bathrooms, listing photos show.

There’s also a loft that could be a study or a yoga room and a lower level with space for a gym or office and a guest suite with a secret entrance to a bath and steam room.

The grounds feature a pool and “a forest-like setting with large specimen trees creating a magical, tranquil environment,” the listing said.

Mr. Lawyer, through a representative, declined to comment on the pending sale.

Mr. DiCaprio has had an active few months in terms of real estate. In November, he sold his Malibu estate for $10.3 million after calling it home for more than 20 years, Mansion Global previously reported.

Representatives for the “The Wolf of Wall Street” and “Don’t Look Up” actor did not immediately respond to a request for comment. 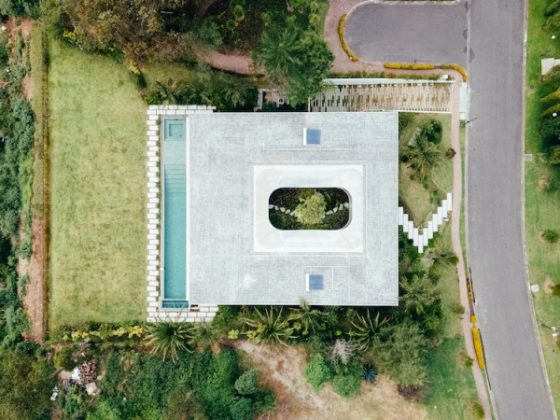 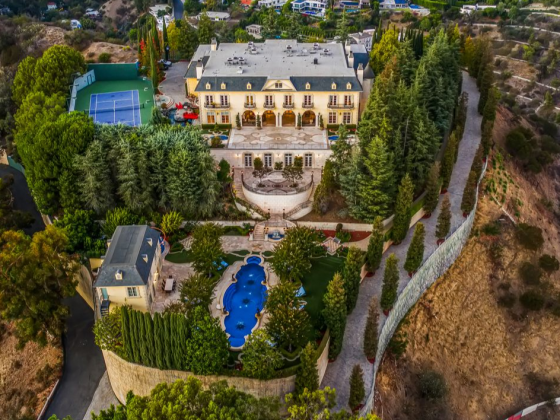