Camilla, Duchess of Cornwall, has roots in London real estate.

Thomas Cubitt, the Duchess’s great-great-great grandfather on her mother’s side, was a master builder in the city during the early part of the 19th century, helping develop the neighborhoods of Bloomsbury, Belgravia and Pimlico. Warwick Lodge, which hit the market last week for £10 million (US$11.96 million), was the family’s retreat in Pimlico, according to listing agencies Jackson-Stops and Radstock Property.

Built in 1851, Warwick Lodge was one of three homes built for the Cubitt family in Warwick Square, a community planned by its patriarch. In fact, a bronze sculpture of the builder is located in the area. “Warwick Lodge is an extremely special and unique family house…with its tall windows and dual aspect rooms, the house is bright and airy with spectacular views over the large garden and, from the upper floors the central gardens, of Warwick Square,” George Franks, director at Radstock Property, said in a statement. “The setting is like being in the country rather than in the heart of central London.”

Indeed, the property also features what is thought to be the largest walled garden in the neighborhood, measuring 70 feet by 60 feet, complete with a dining patio, he noted.

The seven-bedroom, seven-bathroom home has been modernized by London-based design house Chester Jones “for contemporary London living,” Harry Buchanan, director of Jackson-Stops, said in a statement.

“Combining period and modern features, this large house offers an abundance of bedrooms, reception and entertaining space,” he continued. “It is perfect for a family and for someone wanting a London residence where they can entertain, work-from-home and enjoy the garden.”

Other amenities include two primary bedroom suites, a roof terrace, a gym, a media room and a self-contained studio apartment with a kitchen, according to the listing.

Mansion Global could not determine when the home last sold or for how much. The owner was not immediately available for comment. 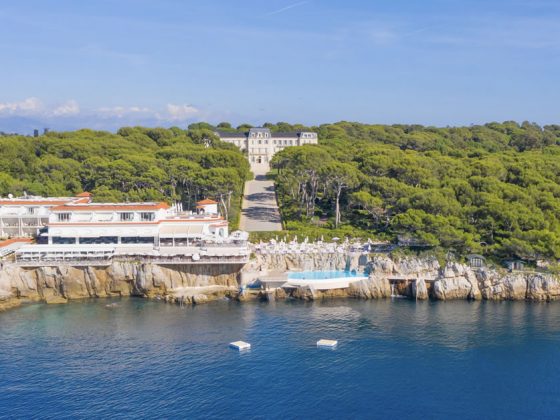 Opulence And Charm Abound At This Portfolio Of Hotels And Villas 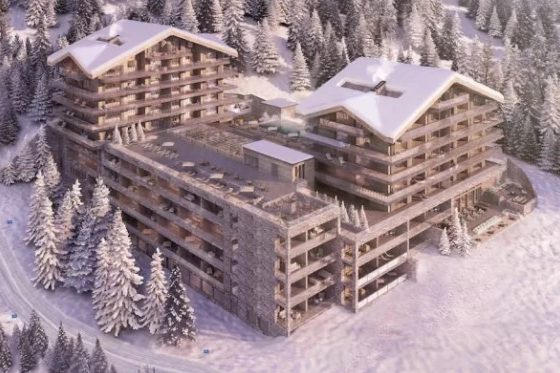